Oppo is a brand always looking to release software and security updates as soon as possible and it can be seen through their latest updates. The brand has started rolling out the latest Android 12-based ColorOS 12 Update for the Oppo K10 handsets in India. Oppo began the major update for the recently released Oppo A96 and now it has come time for other devices to receive the update. If you’re an Indian resident, you will be receiving the update on your Oppo K10 devices soon. Before you move ahead, ensure that your smartphone is running on the newest available software version. Oppo states that your device must be running on the A.04 version number.

Changelog for the stable ColorOS 12 OTA update for Oppo K10

As the Android 12-based ColorOS 12 is a major update, it’ll bring in many new features and improvements. The update will come with a number of general bug fixes while also improving the stability of the device to give an overall better user experience. Further, the update is also expected to bring in improvements for security, to make your handset more secure and safer to use.

The new update will include features like 3D featured icons, new features for AOD, adopts Android 12-based widgets, new inclusive design, new privacy controls, and other features. Apart from these additions, there is also updated security patch levels and added stability across the system. 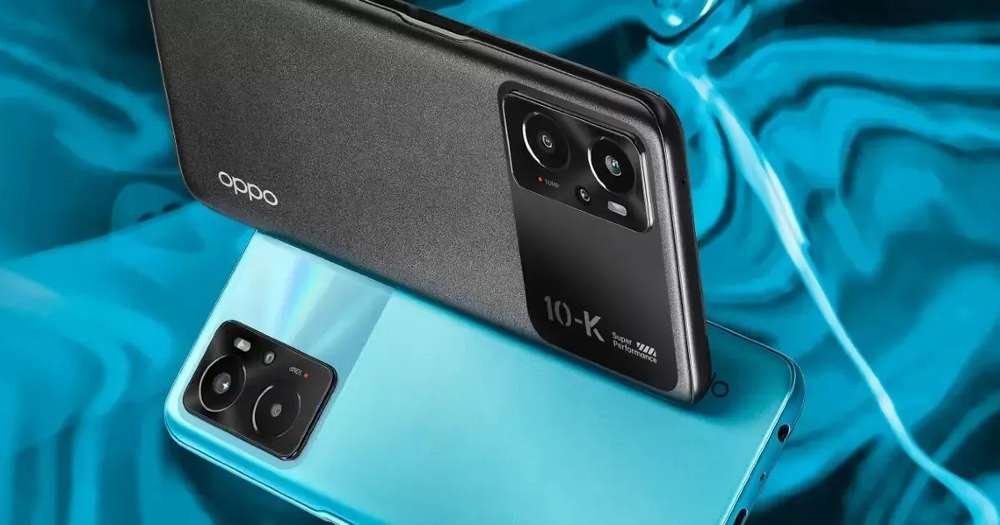 Many Oppo K10 users in India have started receiving the new Android 12-based ColorOS 12 update. This update is being rolled out in a phased manner and will be available to a limited number of users initially before it gradually gets rolled out to all users. Keep an eye on the notifications, and if you’ve not got the update yet, have a little patience, it will certainly arrive in the next few days. To manually check for the update, the users can follow these simple instructions –