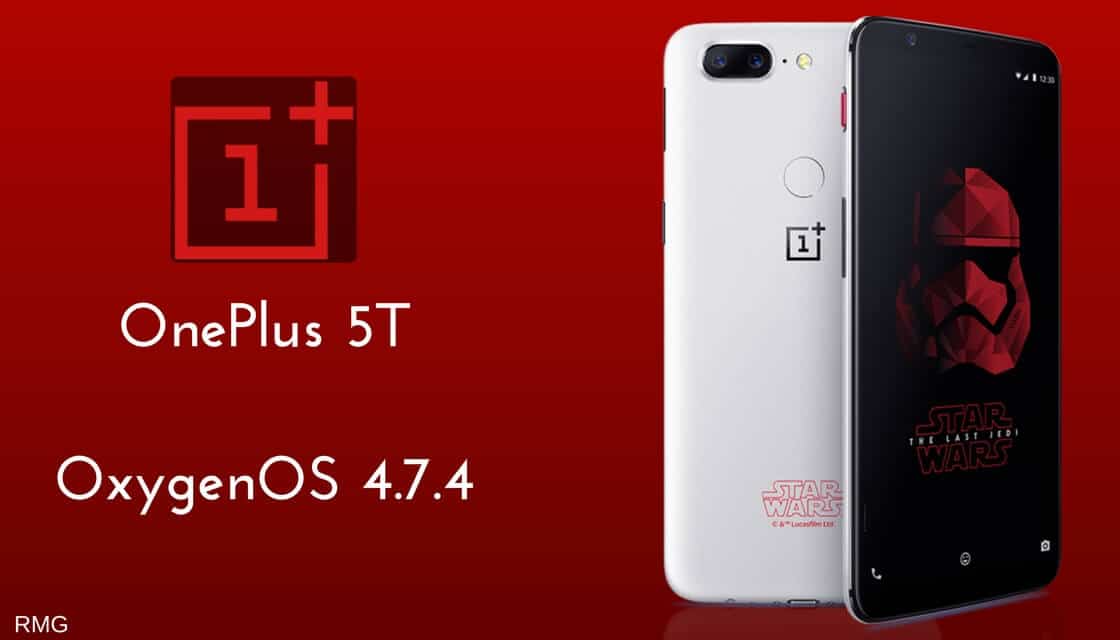 Anyhow, we can expect OnePlus 5T Android Oreo beta version to hit the devices by end of December, stable version by end of January 2018.

This update is rolling out via OTA (Over The Air) in phase manner. Those who didn’t wait the OTA they can also try manually pulling the firmware by going to the Settings –> About Device  –> Check for Updates and download it manually. If you want to wait for OTA, then it may take few days to reach all corners of the world.

Let us know your feedback on new OxygenOS 4.7.4 in the comment section below.