Known issues :
Selinux permissive
Report with logcat if found any 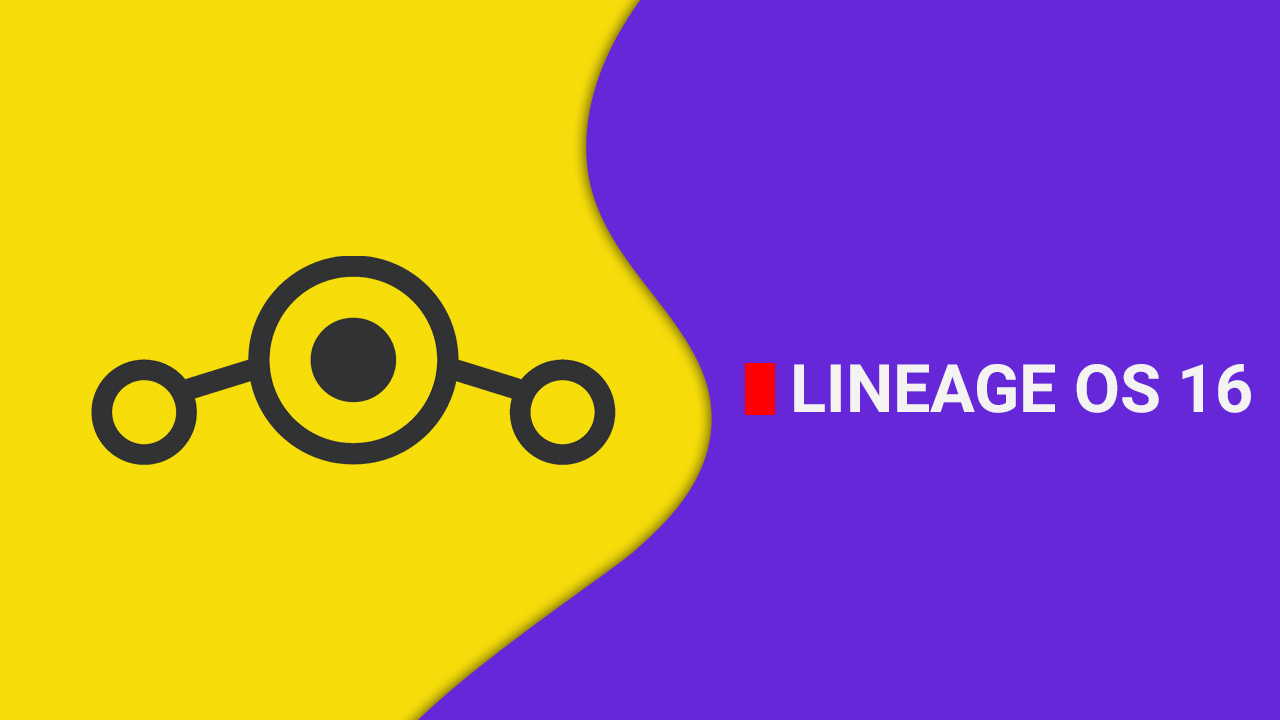