The new software update for Realme C12 and C15 comes with firmware versions RMX2189_11_C.06 and RMX2180_11_C.06 respectively. According to the changelog, the update also brings July 2021 security patch and some improvements.

Realme has improved charging speed during high temperature charging and has improved the system performance. The update also brings optimizations to system stability. 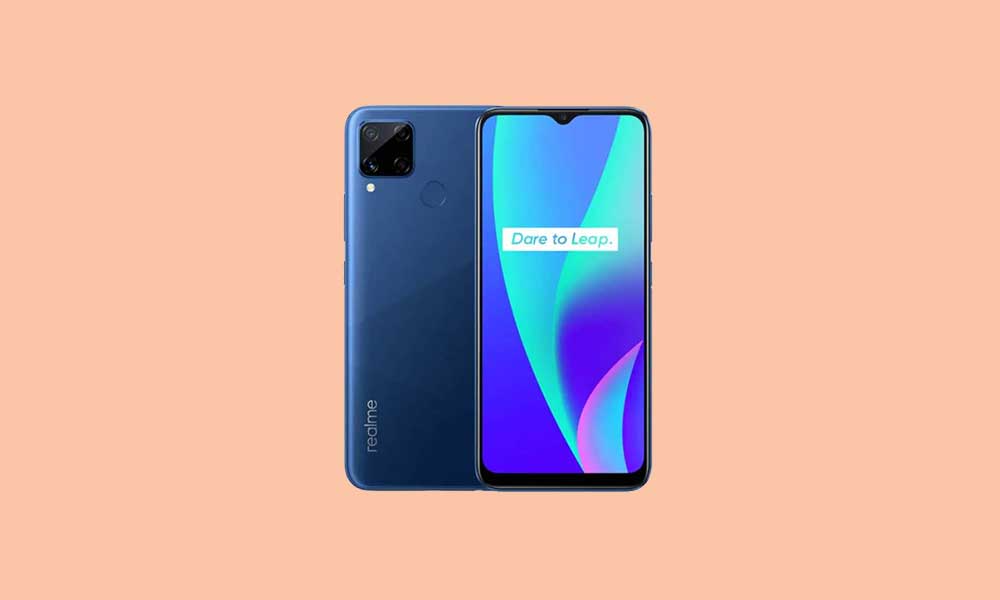 As always, the new OTA update is rolling out in a staged fashion. It means that the update may take few days to reach all the units. If you haven’t received it yet, then manually check for the update by heading to Settings >> Software updates.