According to a report from RMUpdate, the new software update for Narzo 30 Pro is rolling out in India bundled with firmware version RMX2117_11_C.05. The August 2021 security patch fixes over a dozen of Common Vulnerabilities and Exposures (CVE) to enhance system security and privacy.

According to the changelog, the update also fixes an issue where the live wallpaper shows the wrong date. Realme has also fixed the issue “where the clear button is not displayed at low probability in multitasking” and some known issues to improve system stability. 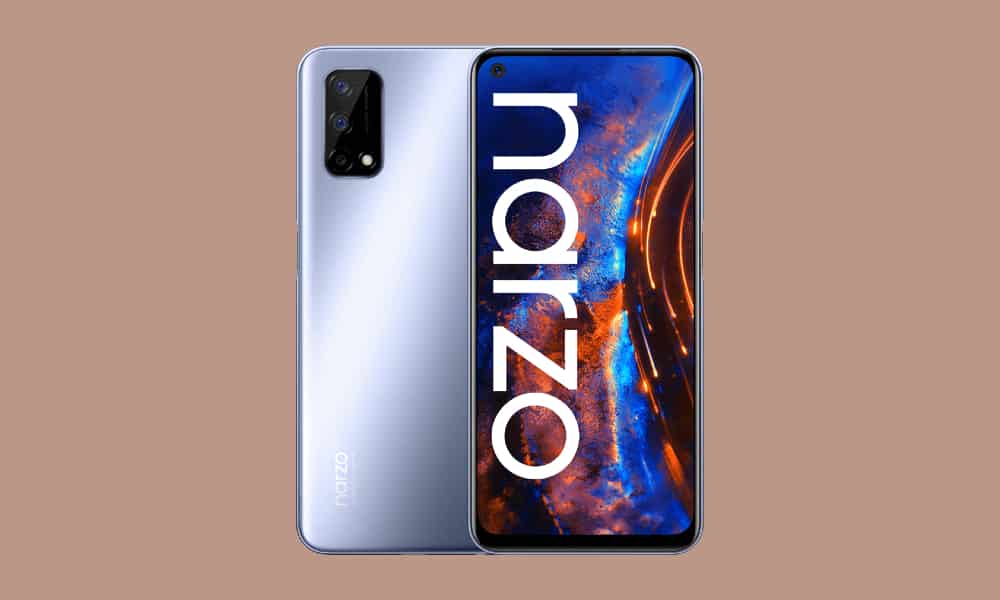 As always, the new OTA update should be rolling out in a staged fashion. It means that the update will initially reach a limited number of users and then a broader in the coming days, if no critical issues are found. You can always manually update your Realme Narzo 30 Pro by navigating to Settings >> Software updates.