The Realme C25s is a low-cost smartphone with Android 11 preinstalled out of the box. In February, Realme released the first Realme UI 3.0 beta update. Since then, people have been eagerly awaiting Android 12, which has now arrived. The Realme C25s’ UI 3.0 upgrade has a file size of 3.69GB, which is substantial. It’s not remarkable that there is a large download because it’s such a significant update

After applying the Android 12 software upgrade, users of the Realme C25 will be able to look forward to a lot. The most intriguing is Smart Theming, which pulls colors from wallpapers and applies them across the system. AI Smooth Engine, enhanced AOD, Smart Assistant Widgets, drama listening mode, game improvements, and more are also included in the update.

The Realme UI 3.0 and Android 12 update for Realme C25s is currently available in the Philippines. As always, the latest build is rolling out in a phased manner. So, it may take a couple of days to reach your phone. The update is also expected to reach India in the coming weeks.

*In India the update is available via open beta 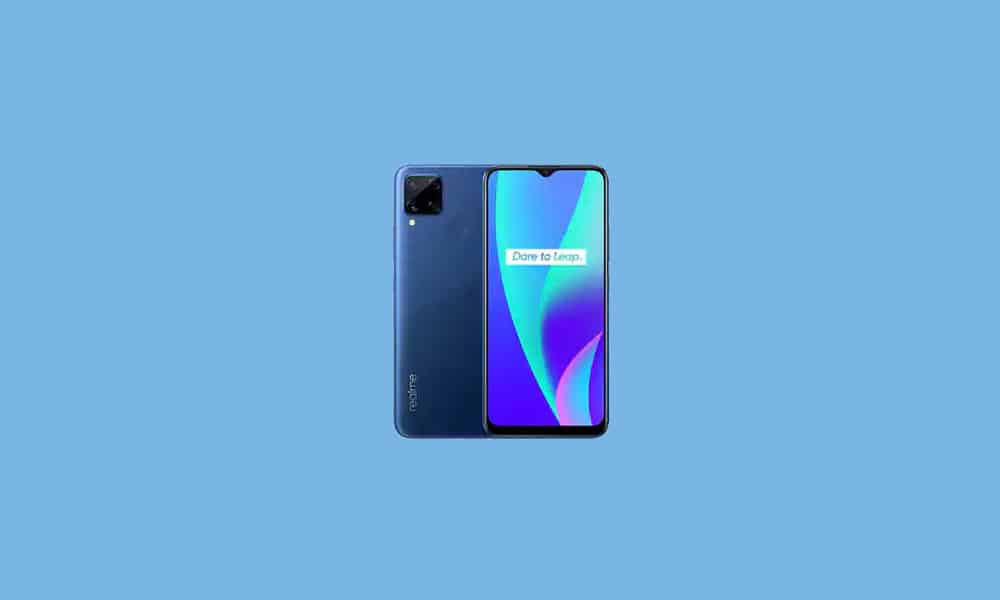