As I mentioned it before the ROM is an Official build of Lineage OS 16 which is based on Android 9 Pie source code. We are like to thank the Lineage OS team for sharing the file. The available ROM file name is lineage-16.0-20191212-UNOFFICIAL-kenzo.zip and it is around 559 MB in size. Now you can download the ROM and flash Lineage OS 16 build directly via TWRP recovery. If you are a Redmi Note 3 Pro user then you should try out the Official Lineage OS 16 On Redmi Note 3 Pro.

rootmygalaxy.net will not be held responsible for any kind of damage occurred to your device while following this tutorial. Do it at your own risk.[/note] 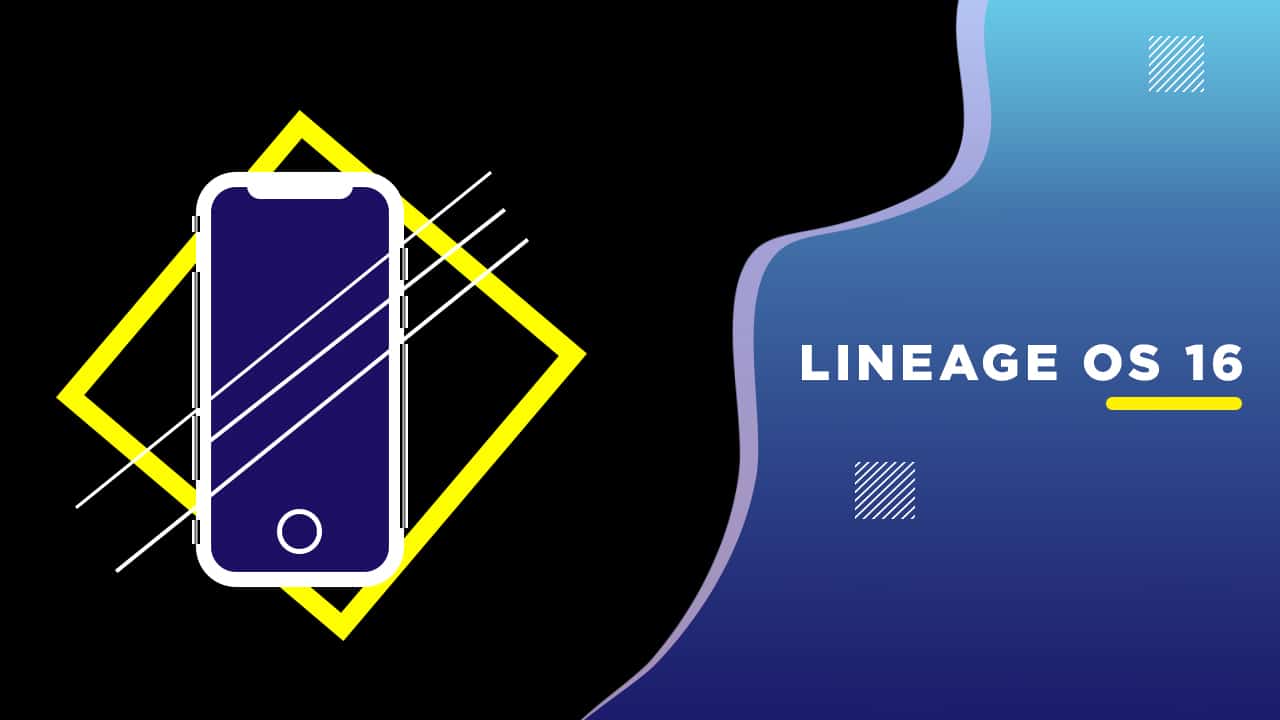 How To Install Stock ROM On Coolpad 3635A (Firmware/Unbrick/Unroot)