Google has released the official Android Nougat 7.0 for all nexus devices.If you haven’t updated your device yet, then we have posted a guide Download & Install Android Nougat 7.0 On Nexus 5X, Nexus 6, Nexus 6P and Nexus 9 (OTA Files).This firmware updates the Nexus to built number  NRD90M.

Now there is another great news for all the 6P users who have updated their devices to Android 7.0 Nougat, then you can now Root Nexus 6P on Android Nougat 7.0 NRD90M OTA.The process is same as Android N developer preview

Users don’t have to Install the latest TWRP recovery to root Nexus 6p.You can sideload the SuperSu using the TWRP recovery version 2.8.7.0 for the Nexus 6Pand get root access on Android Nougat 7.0 NRD90M update.

rootmygalaxy.net will not be held responsible for any kind of damage occurred to your Google Nexus 6P while following this tutorial.Do it at your own risk. 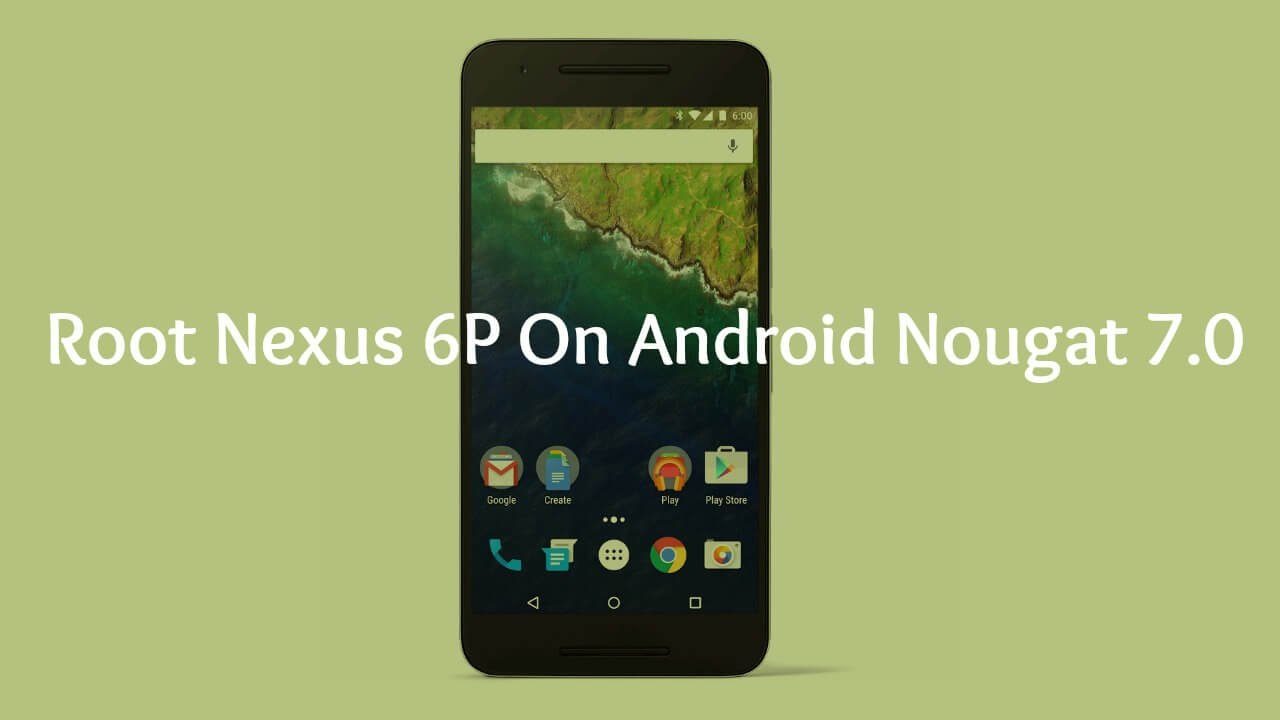 Now install the root checker app from the play store and check whether the phone is rooted or not.

How to Disable Forced Encryption and dm-verity Check on Nougat

(Note:This will delete all your device’s data, so take a nandroid backup)

Once you disabled the force encryption, you can flash the latest TWRP 3.0.2-1 On Google Nexus 6P running Android 7.0 Nougat

If you have any questions related to this post, feel free to leave that in the comment section 🙂