After Samsung Galaxy A10, now Galaxy A20 users can also Install Lineage OS 16 On Samsung Galaxy A20 | Android 9.0 Pie (GSI). The available ROM is a GSI Image file and can be installed on project treble supported devices. Now, the Android 9.0 Pie version can be installed on the smartphone via the Lineage OS 16 GSI ROM which is a custom ROM that is very close to stock and it is based on AOSP.

The Samsung Galaxy A20 is a bigger version of A10 and it comes in a very budget price tag. The device comes equipped with a 6.4-inch AMOLED display. It is powered by an Exynos 7884 processor and houses a 4000mAh battery. It sports a dual rear camera setup. 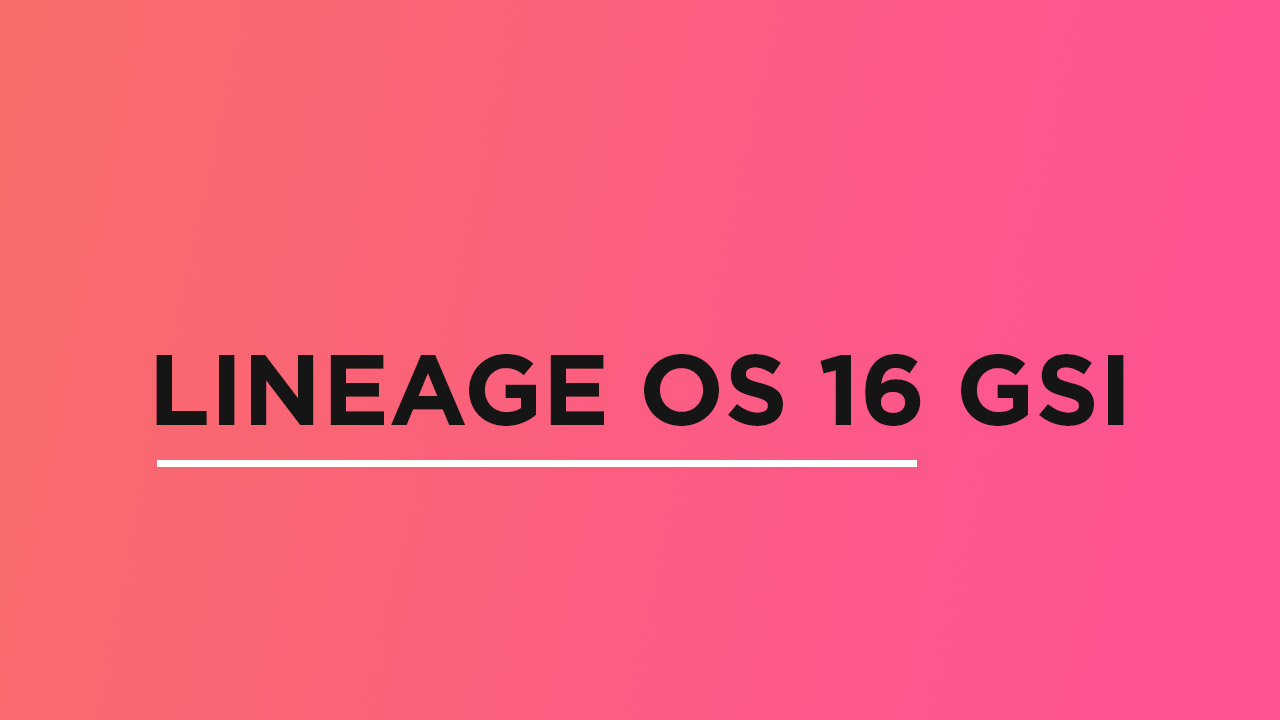