The G928TUVU4EQJ3 OTA Update For T-Mobile Galaxy S6 Edge Plus is not a major update.It is still on Android 7.0 Nougat.The Update comes with some bug fixes which were available in the previous update.It also brings performance and stability improvements to the device.If you are interested then follow the given guide to Manually Download/Install T-Mobile Galaxy S6 Edge Plus G928TUVU4EQJ3 October Security Patch Update 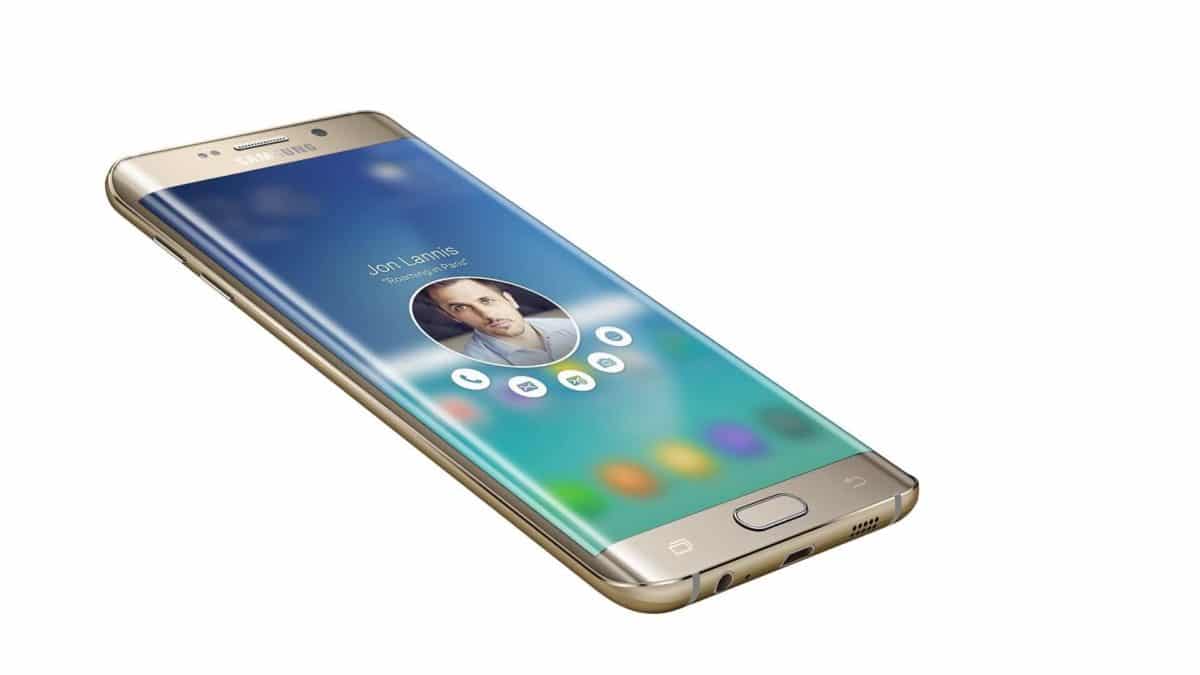