Verizon has released a new software update for Google Pixel 5. This is the 8th system update for Verizon-bound Pixel 5 which brings the June 2021 security patch, several improvements, and a couple of new features. 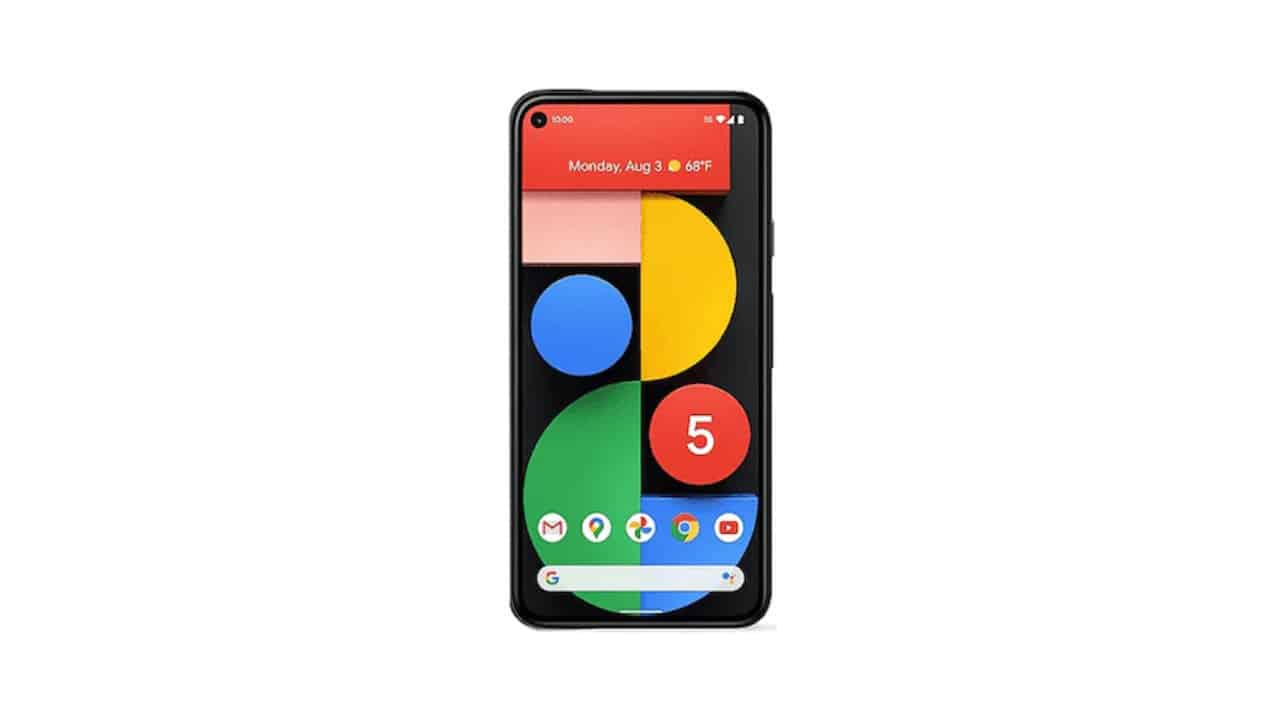 The new update expands Car crash detection feature to Spain, Ireland, Singapore, and the Call screen v1 is now available in Japan. In addition to these new features and June security patch, the update brings optimizations to many areas including performance, stability, and battery. You can read the changelog give below for a more detailed look at new changes.

The June software update includes the most recent security patches, and improvements across many areas including performance, stability, battery, and more.

New features introduced in the Pixel June Feature drop include: