As we are already in 2017, still many Samsung users are waiting for Android Lollipop update and bug fixes. Samsung already released Android Nougat update for many high-end phones, but as we all know Samsung always neglects low range smartphones.

If you are lucky, then the update may tap your phone anytime. Samsung released Android 5.1.1 Lollipop update for Galaxy J3 model SM-J320F. This update includes stability improvements and bug fixes with fixed critical security vulnerability. This update is rolling out via OTA (Over the Air) with J320FXXU0APL3 build number.

This Official Android 5.1.1 Lollipop update will be rolling out in phase manner. You can check for the update from settings > about device > software update. If there is no update, then you have to wait for the update to come to your region.It may take few weeks to reach all corners of the world. But if you can’t wait for the official OTA Update then you can manually Update to Android 5.1.1 Lollipop update for Galaxy J3 SM-J320F. 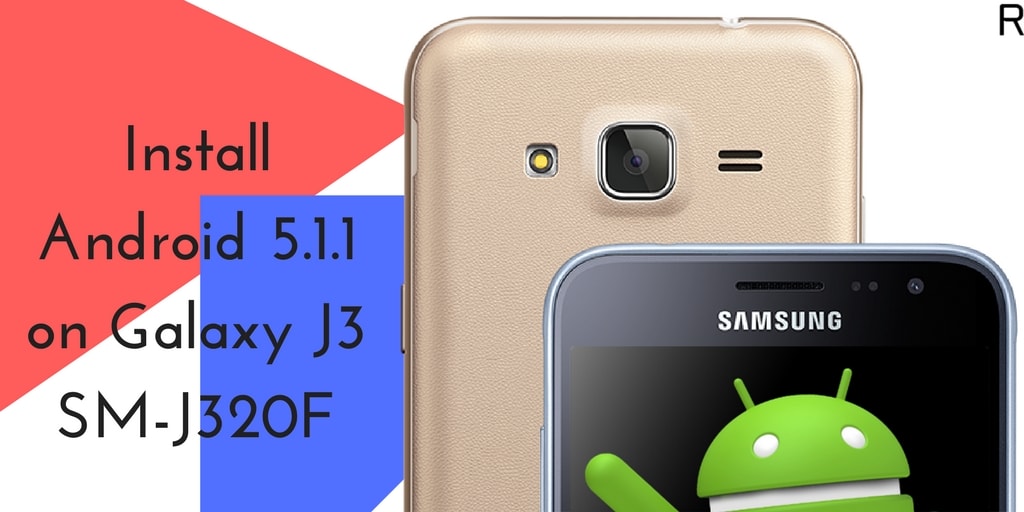 If you still have any queries, then let us know in the comments section below 🙂