Now Lenovo ZUK Z2 Plus users can enjoy Android 8.1 Oreo by installing Pixel Experience Oreo ROM On Lenovo Z2 Plus: Lenovo has launched the latest smartphone in the Lenovo Z series which is the Z2 Plus. Now, the first smartphone in this latest series from Lenovo was the Zuk Z1 and the smartphone was launched in the Lenovo Zuk series which was a new lineup started by the company separate from the Lenovo lineup same as the Honor series from Huawei. However, the Zuk series from Lenovo failed to get the results that the company needed and thus, Lenovo decided to end the Zuk series. Thus, the Zuk Z2 which was launched last year was named as the Lenovo Z2 Plus.

Now, the Android 8.1 Oreo version can be installed on the smartphone via the Pixel Experience ROM which is a custom ROM that is very close to stock and it is based on AOSP. Talking about the Android 8.1 Oreo update for Android, this version has not been released by Google yet and the Developer preview of the update has been rolled out by Google with its final release set for the end of 2017 which is just a few days away from now.

We like to thanks,Rodrigo Rodrigues, Senior Member over Xda for developing and sharing the Android 8.1 Oreo based Pixel Experience ROM For Lenovo Z2 Plus .Remember, the ROM is still in development stage, so there may be few bugs available but we are sure incoming updates everything will be fixed.Now follow the guide to Install Pixel Experience Oreo ROM On Lenovo Z2 Plus (Android 8.1) 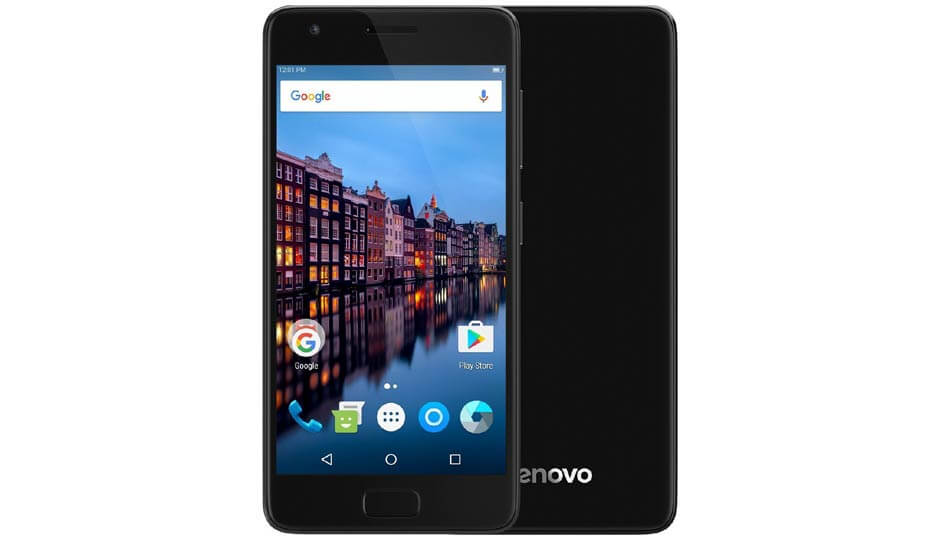