LineageOS 15 will be based on Android 8.0’s Source code. The most popular Android OS of yesteryears “CyanogenMod” is now named as LineageOS.It is the same custom ROM with a different name only. Lineage OS is the most used Custom ROM available in the market. It has a close to the stock look and feels and comes with no bloatware which makes it one of the fastest Android ROMs out there

Lineage OS ROMs also comes with some useful features like theme support which is not available in the Stock Version of Android. There are many useful customization options available in the ROM which makes it better compared to the stock ROM in many ways.

Android Custom ROMs don’t come with Google Applications like Google Play services and Play Store.So users have to manually flash the GApps pack via recovery to get the google apps. Don’t worry we have got you covered. 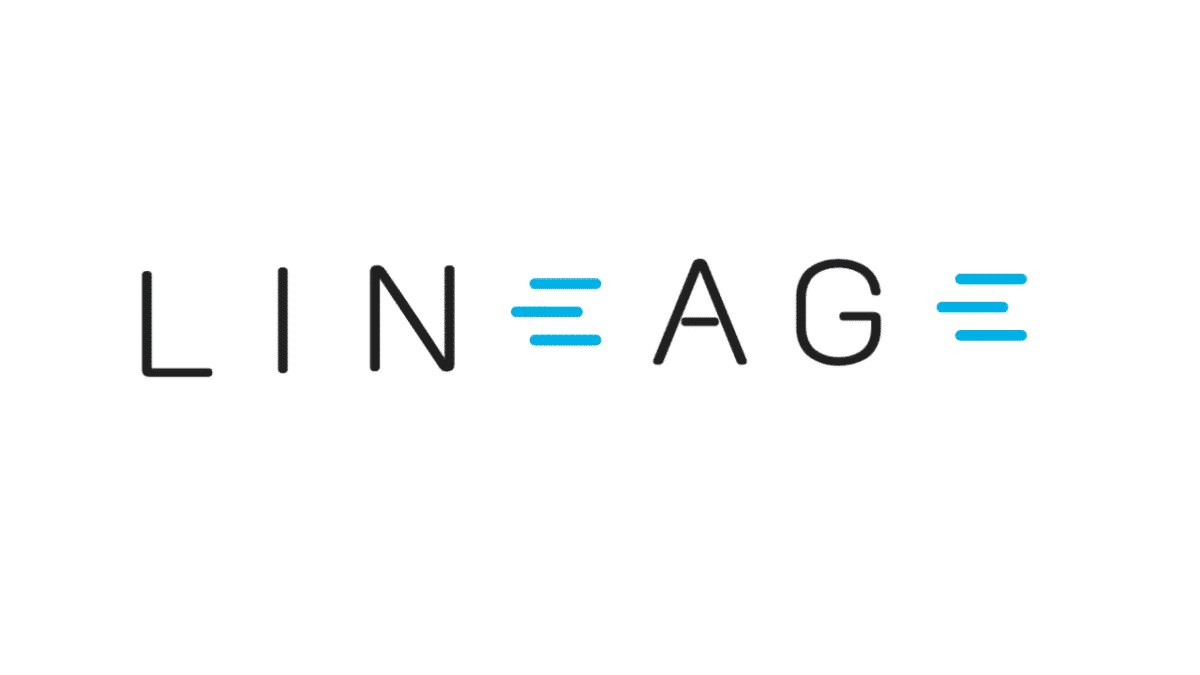