In this article, you will have a look on the Best Android Nougat ROMs For LG G4 (Android 7.0 / 7.1 Nougat Custom ROMs): The LG G4 was released after the tremendous success of its younger brother, the LG G3. While there wasn’t any much of a design over-haul to it, it was still considered as a big upgrade, thanks to the more powerful specifications inside, and overall a much better experience while using it. It sported a 5.5″ QHD display, a 16 MP camera, 3 Gigabytes of RAM, the Snapdragon 808, and a 3000 mAh battery to power everything up. However, it lacks a lot of customizability options though!

Well, this is the reason why we were able to create this short article, listing down some of the best Android Nougat ROMs for the LG G4. Do note that this requires root access, an unlocked bootloader, and a custom recovery like TWRP.

The LG G4 is a really popular device when it comes to development, and with top-notch specifications that it holds, there is no denying that custom ROMs are the way to go on this device. Let’s have a look on some of the Best Android Nougat ROMs For LG G4. 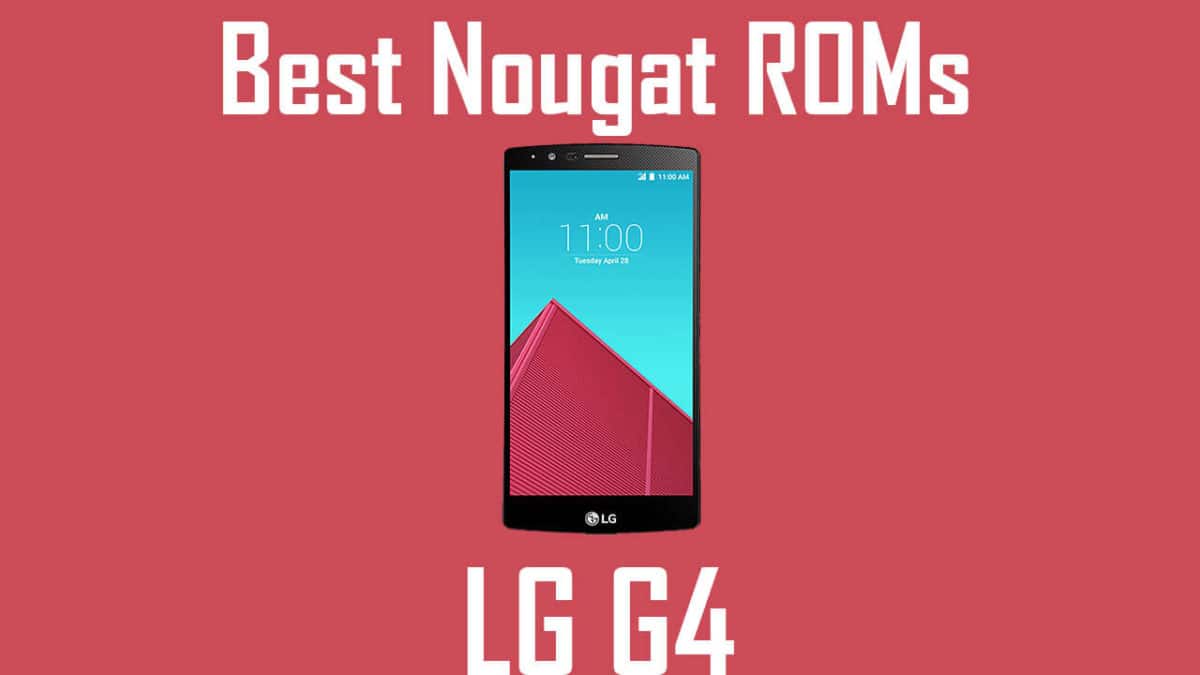