Thanks to to Xda recognized developer phhusson, now Now Honor 8 users can update their devices to Android 10 with AOSP GS-project treble ROM. This is really great news as now users can experience the latest Android 10 on a 2016 released device.  According to the developer, most of the important features are working in the ROM. But still, we don’t recommend users to flash the ROM on their primary device.

The Honor 8 comes equipped with a 5.20-inch FULL HD touchscreen display at a PPI of 423 pixels per inch. The device is powered by a 1.8GHz octa-core Kirin 950 SoC coupled with 4GB of RAM. It comes loaded with 32GB of internal storage that can be expanded up to 128GB via a microSD card. The Huawei Honor 8 sports a 12-megapixel primary camera and an 8-megapixel front-facing selfies shooter. The Huawei Honor 8 runs Android 6.0 Marshmallow out of the box and packs a 3000mAh non-removable battery.

How To Install Android 10 AOSP ROM For Honor 8 {GSI} 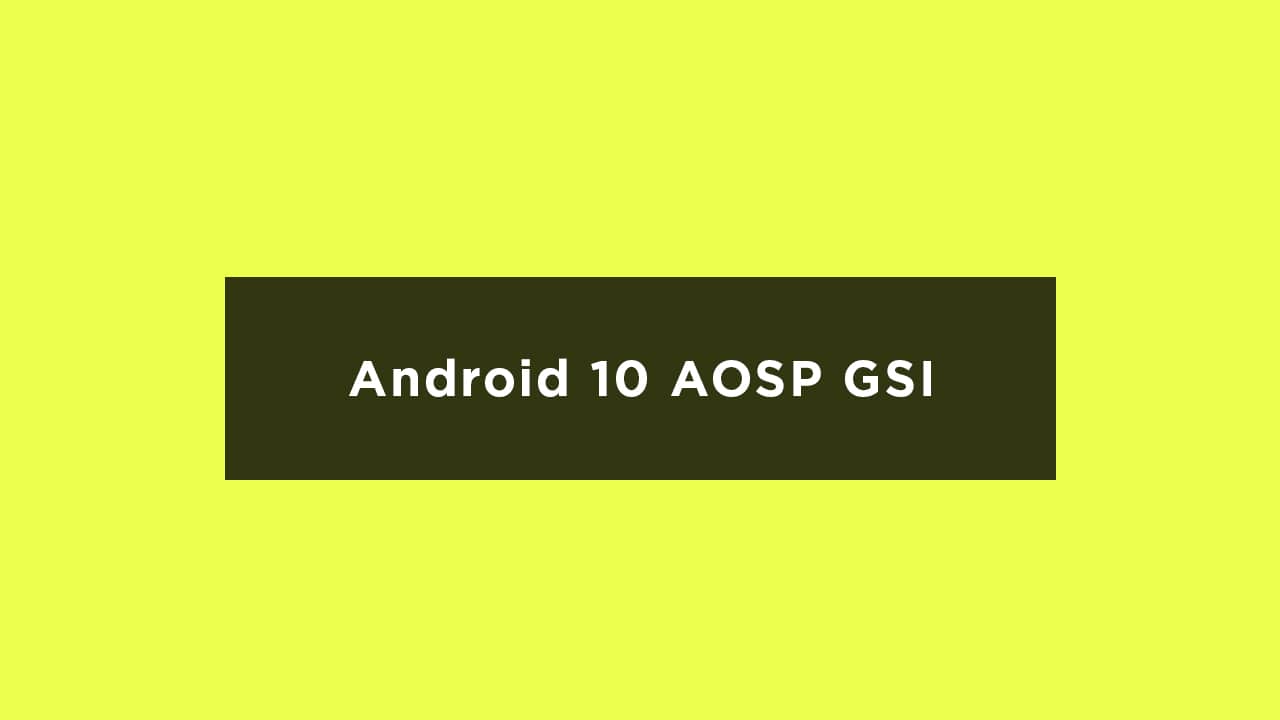