Download And Install Android Oreo 8.0 AOSP ROM On Mi Max: Google released the latest version of its Mobile OS, Android Oreo 8.0 a few days back and everyone in the Android world has still not finished talking about. Ever since the release of the factory images of Android Oreo for the Google Pixel and the Nexus devices, developers have been working on creating a custom ROM based on AOSP for popular devices. The latest device to receive the unofficial Android Oreo update is the Xiaomi Mi Max.

The custom ROM is based on Android AOSP and it is built using the Android Oreo 8.0 source code for the Mi Max. Since it is an AOSP ROM, instead of Xiaomi’s MIUI you will be getting a stock version of Android and all the Android Oreo features with this custom ROM. Some of the exciting features include a picture in picture mode, lock screen shortcuts, app notification badges and overall improvements in the performance.

You can follow us below step by step instructions to  Install Android Oreo 8.0 AOSP ROM On Mi Max. The ROM was developed by an XDA Developer yshalsager and it is stable enough to be used as a daily driver with few bugs here and there. Some of the things which are not working properly include the camera, flashlight and the camcorder. The AOSP ROM includes the famous Pixel Launcher from Google and it comes with Google apps so you don’t need to flash them separately. 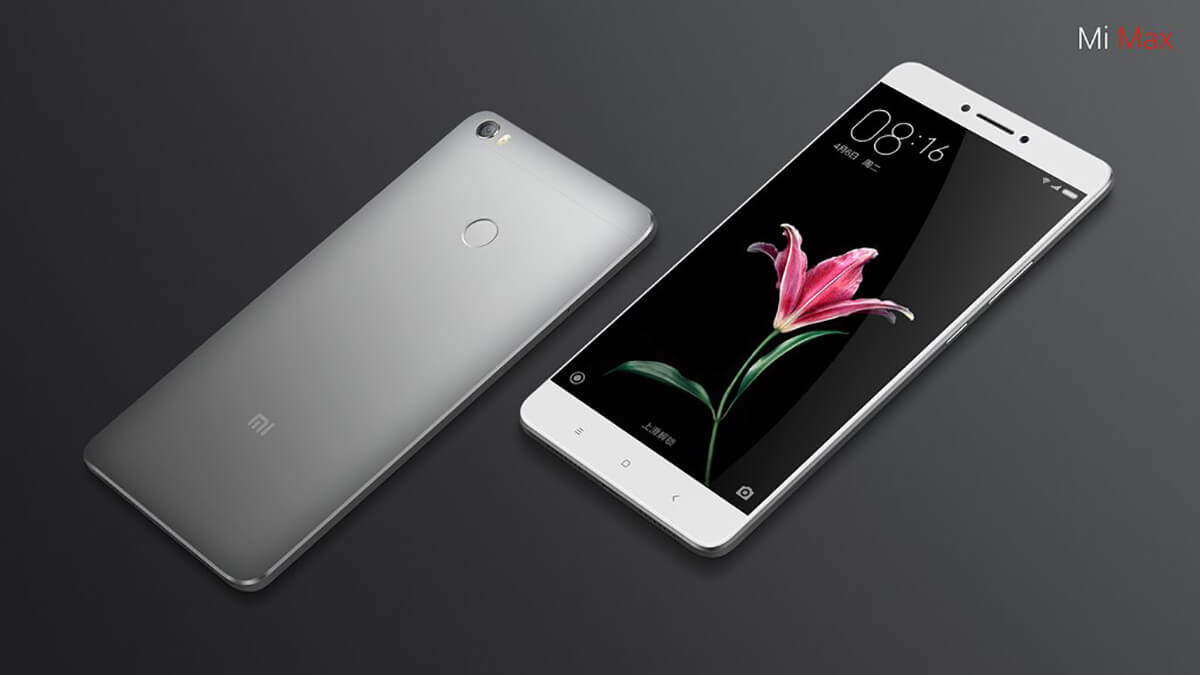