Updated October 31, 2017 – Download and Install Lineage OS 15 On Moto G4 Play | Android 8.0 Oreo: Moto G4 Play is the entry-level device by Motorola and it was launched last year with Android Marshmallow 6.0. While the device has not received the Android Nougat 7.0 update yet officially and it is also not certain whether it would be receiving the Android Oreo 8.0 update in the future, LineageOS 15, a custom ROM based on Android Oreo is now available for the Moto G4 Play.

You can manually install LineageOS 15 on your Moto G4 Play right now to experience the latest version of Google’s mobile OS. Android Oreo 8.0 was unveiled last month by Google and it comes with several interesting features and updates. Some of the features include a picture in picture mode, lock screen shortcuts, app notification badges and more.You can check out our post > List of the devices which will get official Android 8.0 update | Android Oreo

Currently, the LineageOS 15 build for Moto G4 Play is not official and it is still in the early stages of development. While the future builds of the custom ROM might be more stable, the current build has a few bugs and some features might not work as expected. So, you can try this ROM out by following our guide below but it is not advisable to use it as a daily driver as of now.Update Moto G4 Play To Android 8.0 Oreo Via LineageOS 15 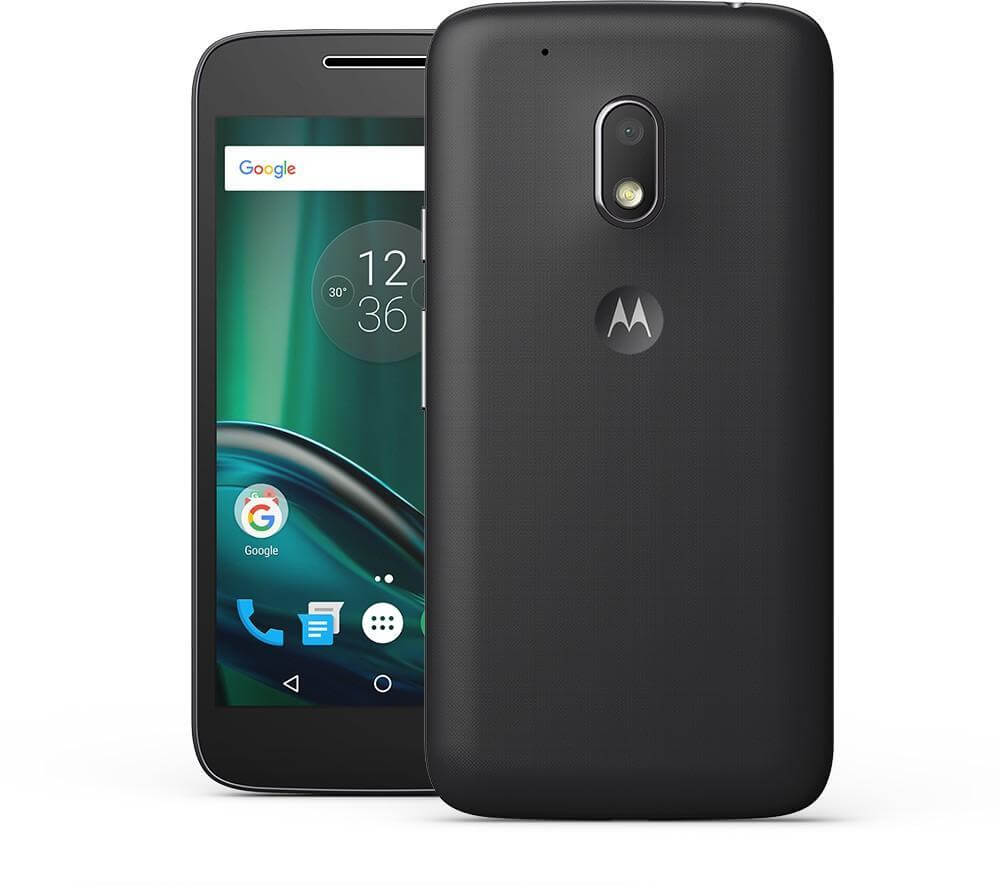