If you can’t wait till next year to receive the official OTA update of Android Oreo 8.0 on your Moto G5 Plus, then you can follow the below guide to install it manually on your device with the help of LineageOS 15. Android Oreo 8.0 is Google’s latest mobile operating system and is said to be the safest and fastest version of Android yet. It was unveiled last month by Google and it comes with several interesting features and updates. Some of the features include picture in picture molock screenreen shortcuts, app notification badges and more.You can check out our post > List of the devices which will get official Android 8.0 update | Android Oreo

However, only an unofficial build of LineageOS 15 is available for download for the Moto G5 Plus as of now. Also the custom ROM is still in its early stages which means that many features are not functioning properly and the ROM is also overall not stable enough to be used on a daily basis. But if you want to test out Android Oreo 8.0 on your Moto G5 Plus you can Download Lineage OS 15.0 For Moto G5 Plus and Install it

Page Contents show
1. Pre-Requirements:
2. DISCLAIMER
3. Downloads
4. How To Install Lineage OS 15 On Moto G5 Plus | Android 8.0 Oreo
How to Install TWRP Recovery and Root on Moto G5 Plus 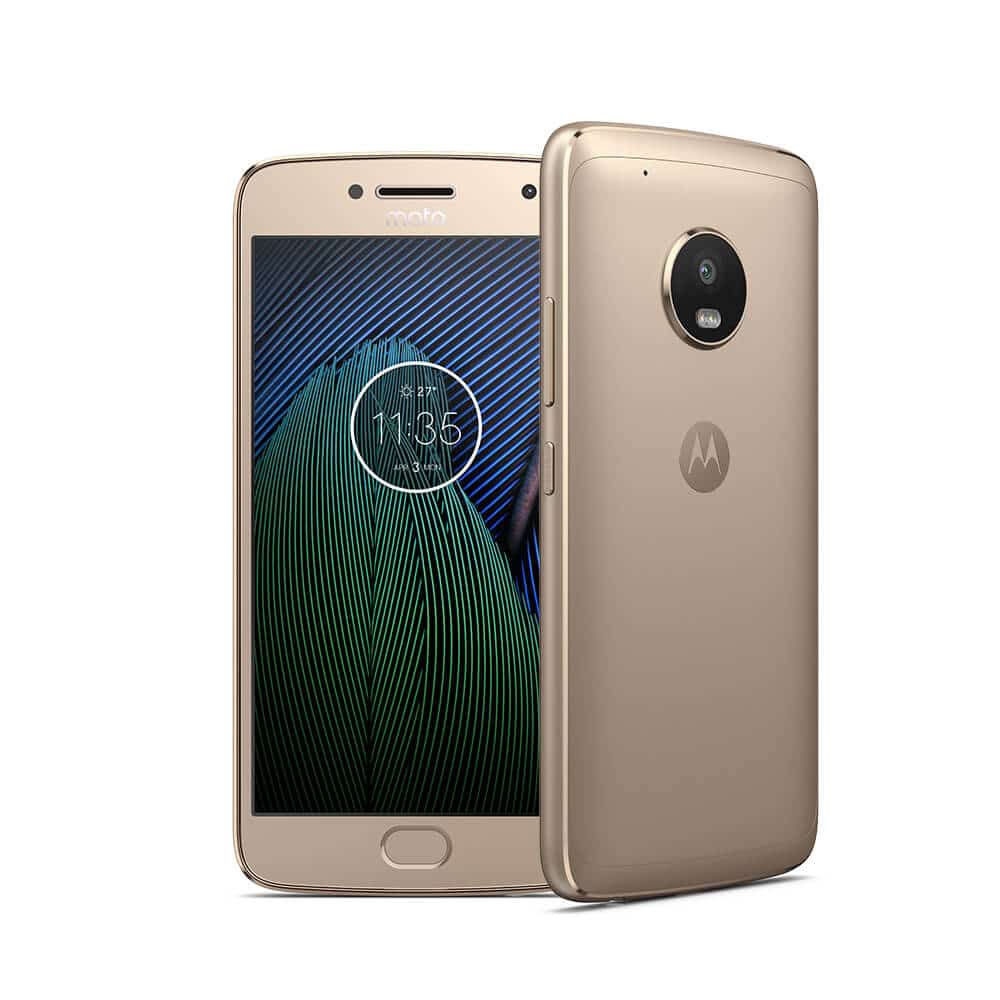