Download and Install Lineage OS 15 On Moto G 1st Gen (2013) | Android 8.0 Oreo | Both 3G and LTE Models: Motorola made a massive comeback to the smartphone industry 4 years back with the Moto G. The device was a massive hit and was largely appreciated for the solid build and the price range. The last major official software update sent to the Moto G was Android Lollipop 5.0. But Moto G has been constantly receiving updates in the form of Custom ROMs and the recent update to the device is LineageOS 15 based on Android Oreo 8.0.

Android Oreo 8.0 is the latest version of Android and it was released last month by Google. It might take a few months for the update to officially reach all the Android devices out there. But you can manually install it right now on your Moto G by flashing LineageOS 15 with all the Android Oreo features. Some of the features include a picture in picture mode, lock screen shortcuts, app notification badges and more.You can check out our post > List of the devices which will get official Android 8.0 update | Android Oreo

The LineageOS 15 update is based on AOSP and it currently supports both the 3G and the LTE variants of the Moto G. However, it is not an official build and it is still in the early stages of development with some bugs. But that doesn’t mean you cannot try using the ROM and experience the features of Android Oreo by installing it on your Moto G.Update Moto G To Android 8.0 Oreo via Unofficial LineageOS 15 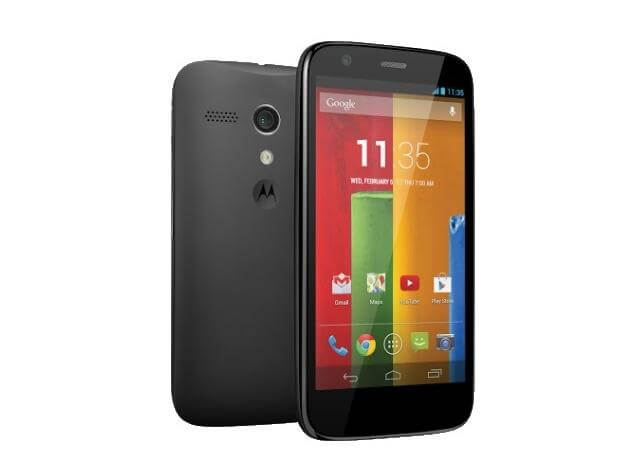