Samsung Galaxy S5 Plus SM-G901F is currently receiving G901FXXS1CQI5 security patch update. Samsung started rolling out a new update for Galaxy S5 Plus SM-G901F that installs the 01.08.2017 Android security patch. The update is being rolled out via over-the-air (OTA) and carries the build number G901FXXS1CQI5. As already mentioned at the start, the update installs the 01.08.2017 Android security patch, which is based on Android 6.0.1 Marshmallow, Security patch date is 01.08.2017 released for Samsung S5 Plus users in Netherlands. If you don’t see any new update, here we have provided download links along with installation method.

This update is rolling out via OTA (Over The Air).Those who didn’t wait for OTA they can also try manually pulling the firmware by going to the Settings –> About Device  –> Check for Updates and download it manually. If you want to wait for OTA, then it may take few days to reach all corners for the world.If the update is not available in your region try using some VPN Like Oper VPN to capture the OTA (non-rooted users only) 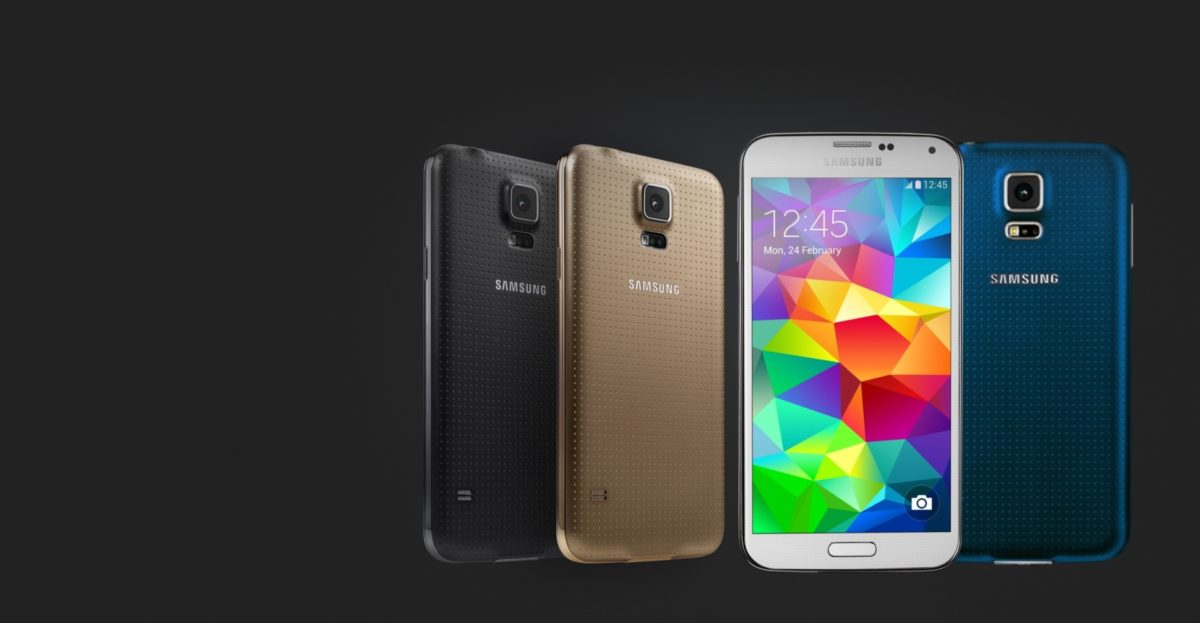