Most of the Sony Xperia devices have received AOSP 7.0 Nougat ROM and the latest entry is Xperia L.Previously, Xperia Z1 has received the unofficial Nougat ROM.There are unofficial Nougat ROMs available for Some Xperia devices, Google Nexus 5,Nexus 4 and Oneplus One.This is really a great news for all Xperia L users who want to experience the latest Android Nougat 7.0 on their devices.Follow the given steps carefully to Download & Install Android 7.0 Nougat AOSP ROM On Xperia L 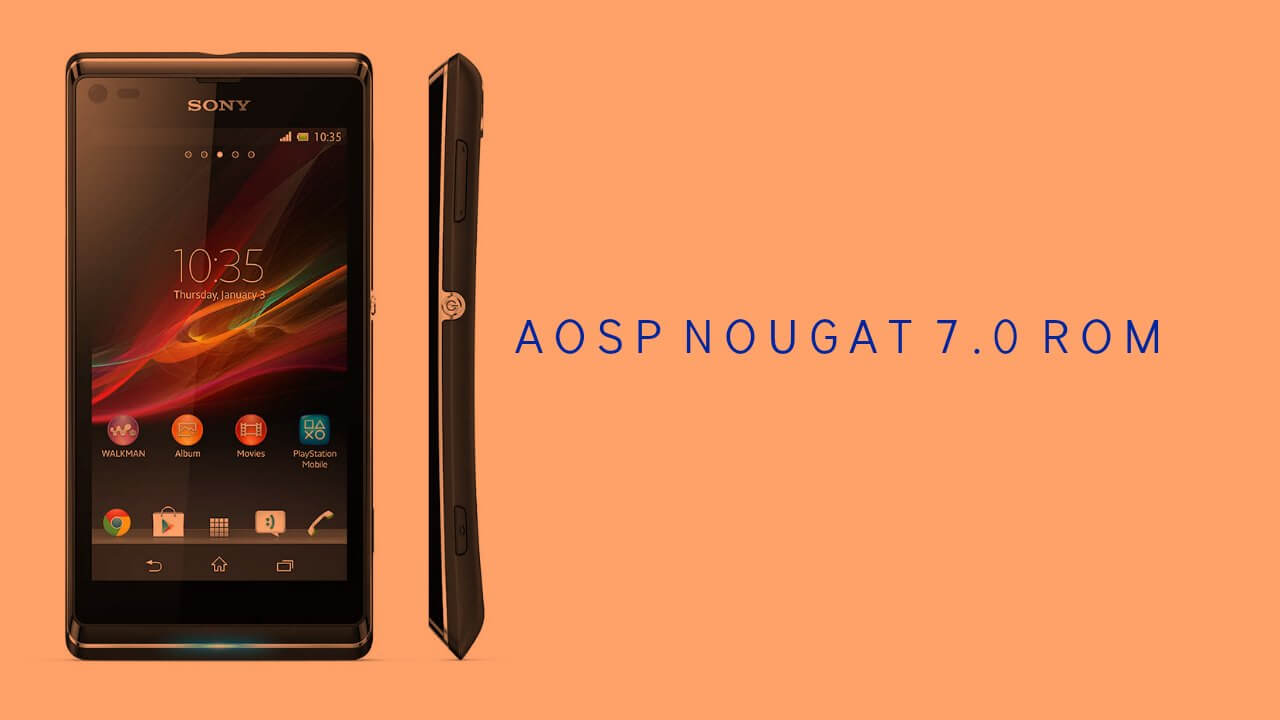