OnePlus 5 was launched with OxygenOs 4.5 which is based On Android 7.1.1 Nougat.Being the flagship device of 2017, it was certain that OnePlus 5 will get Android 8.0 Oreo Update Officially.OnePlus’s development team has also confirmed that OnePlus team is working on the official Oreo build for the devices like OnePlus 5, OnePlus 3 and OnePlus 3T.The OnePlus 3 has already received the official Orea beat update (Only for few users).

OnePlus 5 users are eagerly waiting for the official Oreo update but if you are one who likes Rooting and ROMs then we have got you covered.A Xda Developer and Senior member named updateing have shared an experimental AOSP ROM For OnePlus 5.The ROM is based On Android 8.0 Oreo Source Code.The ROM is in its beta stage so there are some bugs present but with future updates, everything will be fixed.

The Developer has clearly stated that the ROM is highly experimental which means it can’t be used as daily driver.If you are the person who knows how these things work and want to try Android 8.0 Oreo before the official release from OnePlus only then Install Android 8.0 Oreo AOSP ROM On OnePlus 5.

Here we will be sharing direct links to Download Android 8.0 Oreo AOSP ROM For OnePlus 5.If you want to know more about the ROM, please follow the official Xda Development page here

How To Install Android 8.0 Oreo AOSP ROM On OnePlus 5 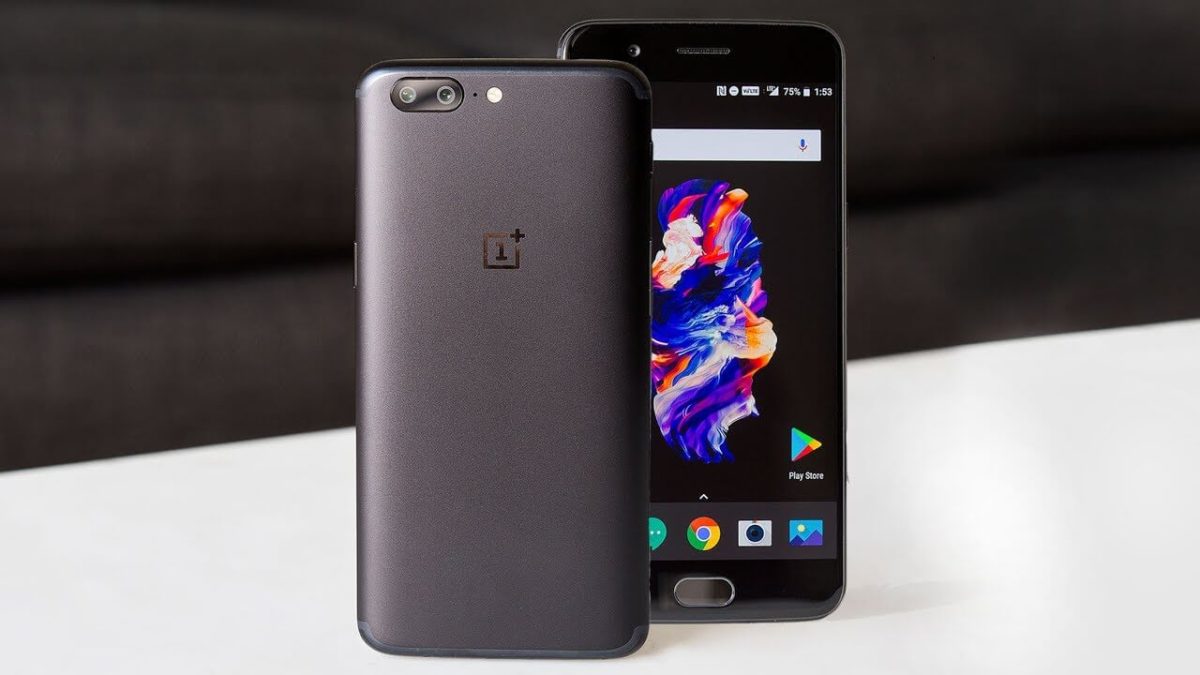 Note: This ROM can’t be flashed Via Recovery.You have to use the fastboot method