Updated October 27, 2017: Download And Install Android 8.0 Oreo SIXROM On Nexus 6: After a very long wait, Android 8.0 Oreo was launched by Google with significant improvement compared to Android Nougat. It is the most discussed and talked about topic in Android world now.

Most of you must be aware of the fact that even though it is released, it will take certain time period before its update gets available in different new smartphones. But if you have an old smartphone, chances are you will never get the update. But there is nothing to be worried about because you can virtually run the latest version of Android on your older smartphones as well through a different route of custom ROMs.

If you have an old smartphone, you must be using custom ROM LineagOS which is what most old smartphone owners do to get all the features of latest version of Android. If you have Nexus 6, then you must have been disheartened to learn that Nexus 6 is not on the list of Google where Android 8.0 Oreo update will be sent. SIXROM is the custom ROM you need to download and install on your Nexus 6 as it is tailor-made for Nexus 6 users. It is an alternative to custom ROM LineagOS 15.0 which is based on Android 8.0 Oreo.Follow the guide to Install SIXROM On Nexus 6 Based On Android 8.0 Oreo

Note: Android 8.0 Oreo SIXROM custom ROM for Nexus 6 comes with GApps and hence, you do not have to install it separately.

You need to be aware of the fact that it is an unofficial update and hence, you should expect a few bugs to deal with.

Steps To Download and Install Android 8.0 Oreo SIXROM On Nexus 6 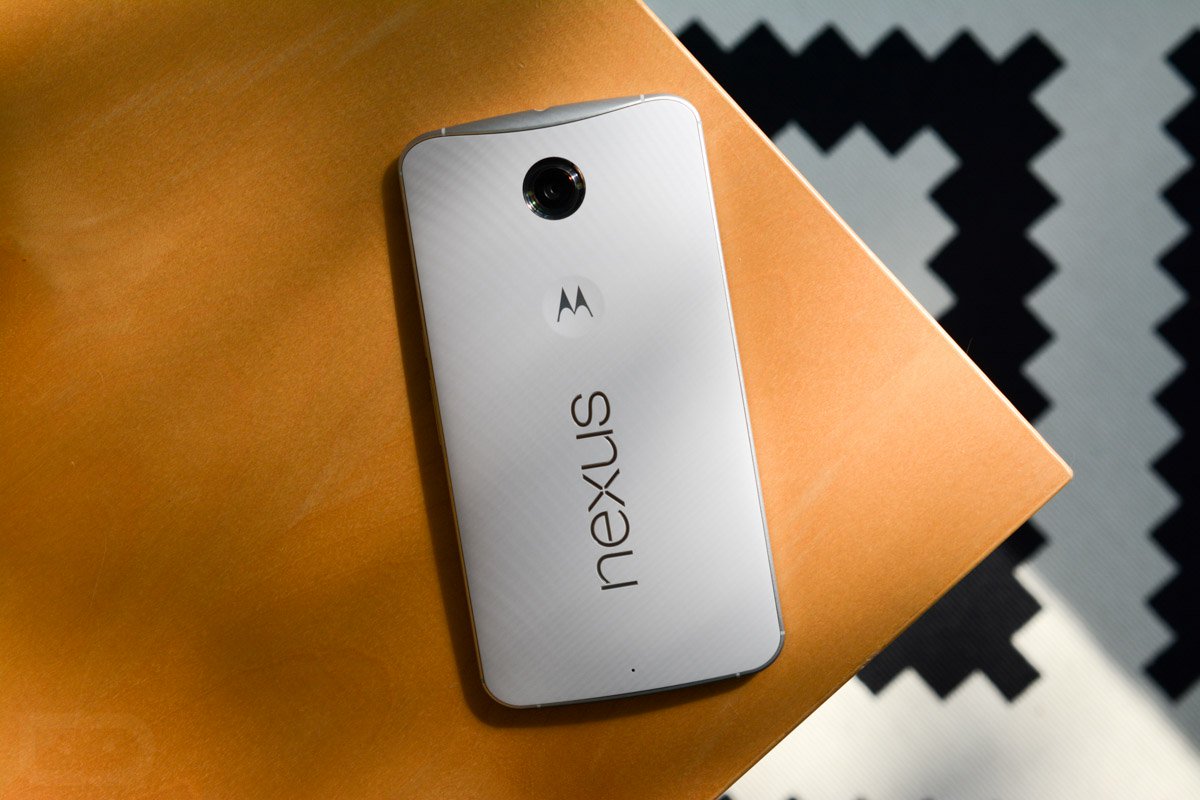 Give your device a restart and start enjoying the new features of Android 8.0 Oreo on your Nexus 6.