[Download Links Added] Download and Install Lineage OS 15 On Moto G4 Plus | Android 8.0 Oreo: Moto G4 Plus is the successor to Moto G3 and the bigger brother of Moto G4.Moto G4 Plus was one of the most selling phones of last year.The device came with Android 6.0 marshmallow and later the company updated it to Android 7.0 Nougat.It is not cleared whether Moto G4 Plus will get Android 8.0 Oreo officially update or not, but we have a great news for all Moto G4 Plus users as Unofficial LineageOS 15.0 is now available For Moto G4 Plus

LineageOS 15 is based On Google’s latest Android Oreo Source code.If you want to try Android Oreo On your Moto G4 Plus, install LineageOS 15 on your Moto G4 Plus right now to experience the latest version of Google’s mobile OS. Android Oreo 8.0 was unveiled last month by Google and it comes with several interesting features and updates. Some of the features include a picture in picture mode, lock screen shortcuts, app notification badges and more.You can check out our post > List of the devices which will get official Android 8.0 update | Android Oreo

Remember this is an unofficial build of Lineage OS 15.0 so there may be few bugs.But with time and future updates, everything will be fixed.We don’t recommend using this as a daily driver.If you are interested then Follow this guide to Download and Install Unofficial LLineageOS 15 On Moto G4 Plus | Android 8.0 Oreo 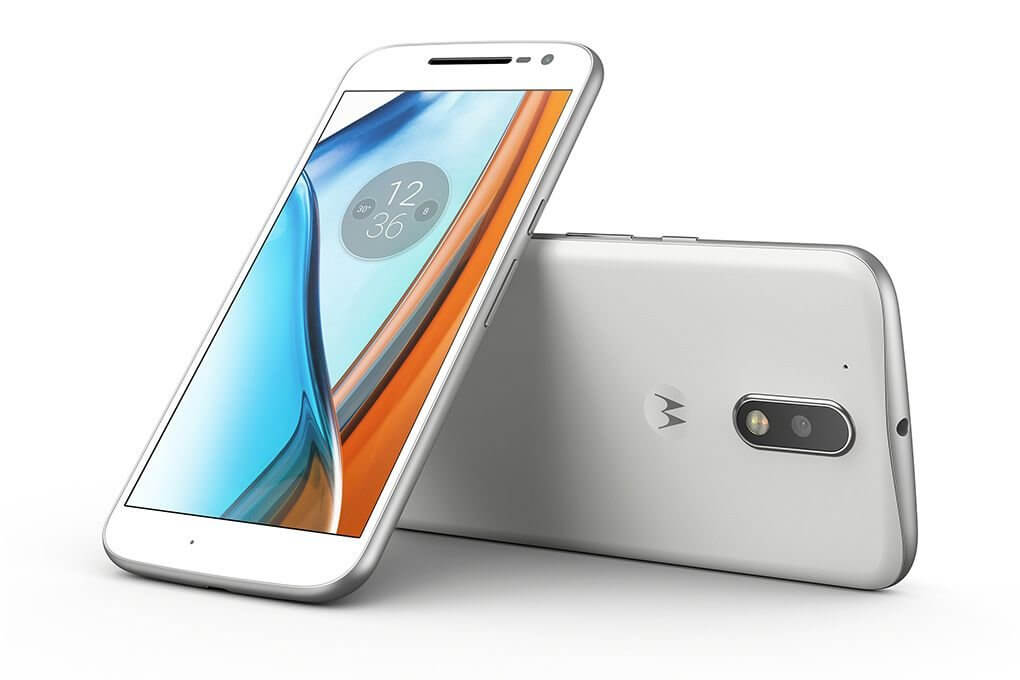