Htc One M7 is a pretty old device but developers are really interested on that device.There are unofficial android 7.0.1 nougat ROM available for the device.But today we have a great news for all Htc one M7 users.Finally Official CyanogenMod 13 makes its way to Htc One M7.If you don’t like HTC’s Sense UI and want to have a clean system UI then you should Download and Install Official CM13 ROM On HTC One M7

Team CM has Officially released  CyanogenMod 13 a.k.a CM 13 nightly ROM For HTC One M7.As I mentioned before, it is an official ROM based on latest Android Marshmallow 6.0.1.The ROM is now officially available on CM site.It is safe to be used as a daily driver.But remember, this is a nightly build so you may receive updates every day.These regular updates will fix many bugs.The official CM13 ROM is a Very clean & Fast with so many added extra useful features.You will also get the DOZE Mode resulting in good battery life.Below we will be sharing Full step by step guide to Flash / Install Official CM13 Marshmallow ROM On HTC One M7

Supported Devices: This guide is only for HTC One M7

rootmygalaxy.net will not be held responsible for any kind of damage occurred to your HTC One M7 while following this tutorial.Do it at your own risk.

└download the latest built according to date
Download Gapps for android Marshmallow 6.0.1 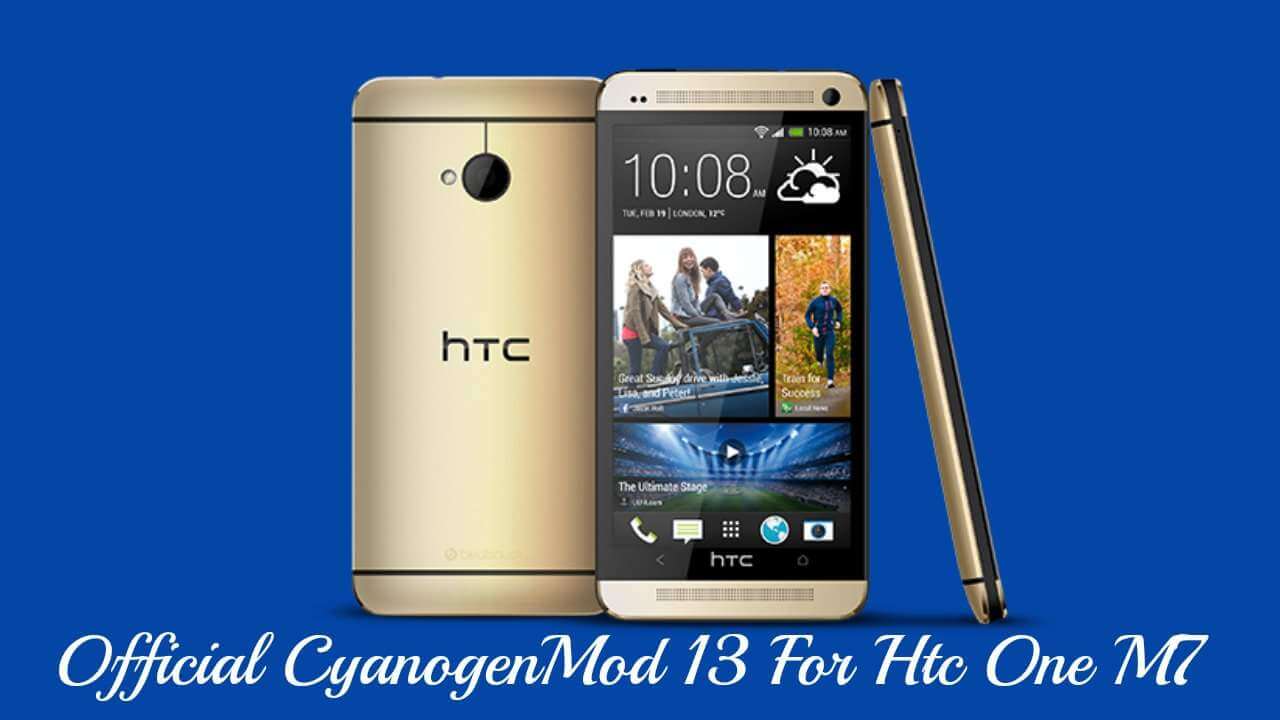