Step By Step Guide to Unlock the Bootloader On OnePlus 6T: All the OnePlus devices come with an unlockable bootloader. The upcoming OnePlus device, the OnePlus 6T is no exception.OnePlus 6T is one of the most hyped devices of recent years because of its design and performance. This is going to the successor to OnePlus 6T. If you are planning to buy OnePlus 6T and in future going to root it then this guide will play a very vital role. Here we are sharing a detailed guide to unlock OnePlus 6T bootloader.

OnePlus phones come with a very close to stock skin known as OxygenOs.The bootloader unlocking process on OnePlus 6T will be the same as all previous generation OnePlus devices. Users need to have windows or Mac computer. The process needs fastboot commands. It is easier than sounds but we recommend you follow all the steps mentioned in the guide carefully. If you are new to rooting, then you should know that Unlocking bootloader of an android device is the first and most important step in android rooting process. First users have to unlock the bootloader, then they can install TWRP recovery via Commands. Once TWRP is installed, root can be gained by flashing the supersu or magisk via TWRP.

rootmygalaxy.net will not be held responsible for any kind of damage occurred to your OnePlus 6T while following this tutorial. Do it at your own risk.

How To Unlock the Bootloader On OnePlus 6T (SAFEST GUIDE) 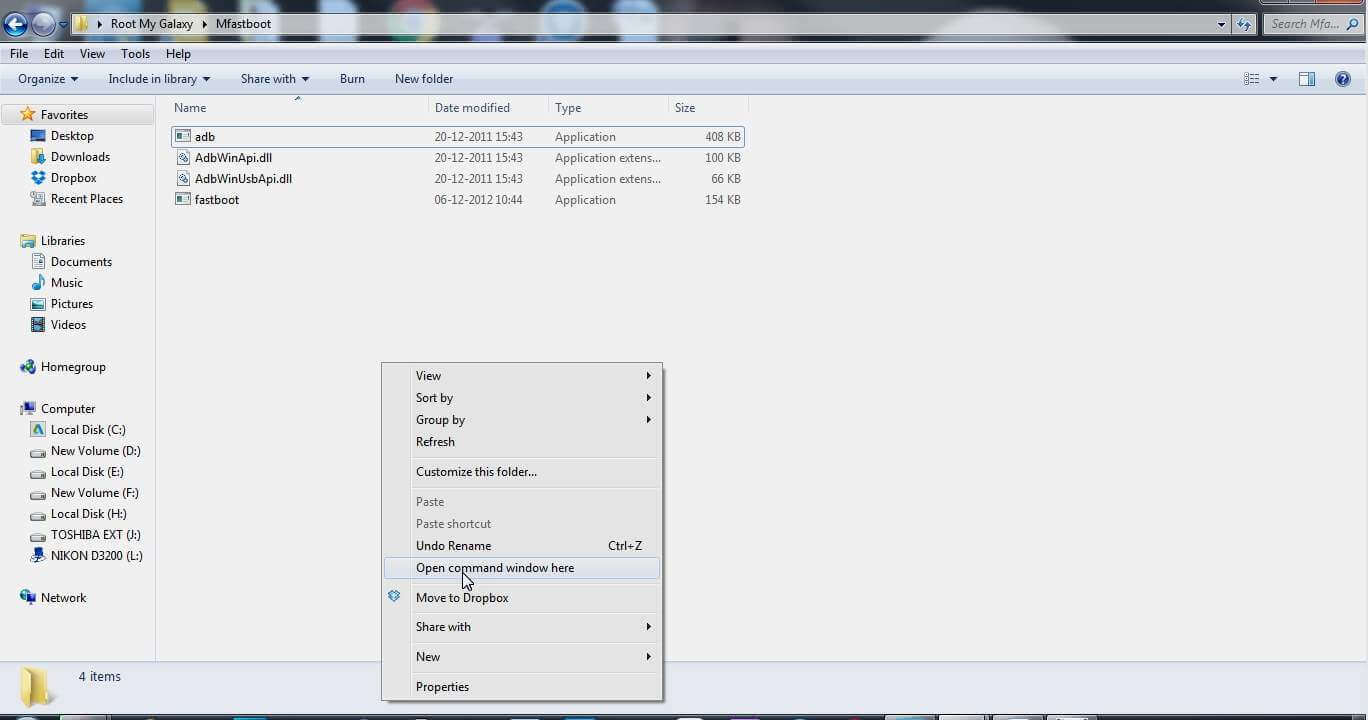