[Full Collection] Best Android Pie ROMs For HTC U11 Plus | Android 9.0 ROMs:  Here we will be sharing all the Android Pie 9.0 based ROMs available For HTC U11 Plus. Some of these ROMs are GSI file and some are normal flashable zip. We will be linking download links as well as installation guide so that you can flash the ROMs without facing any issues.

About HTC U11 Plus

List of best Android Pie ROMs available For HTC U11 Plus 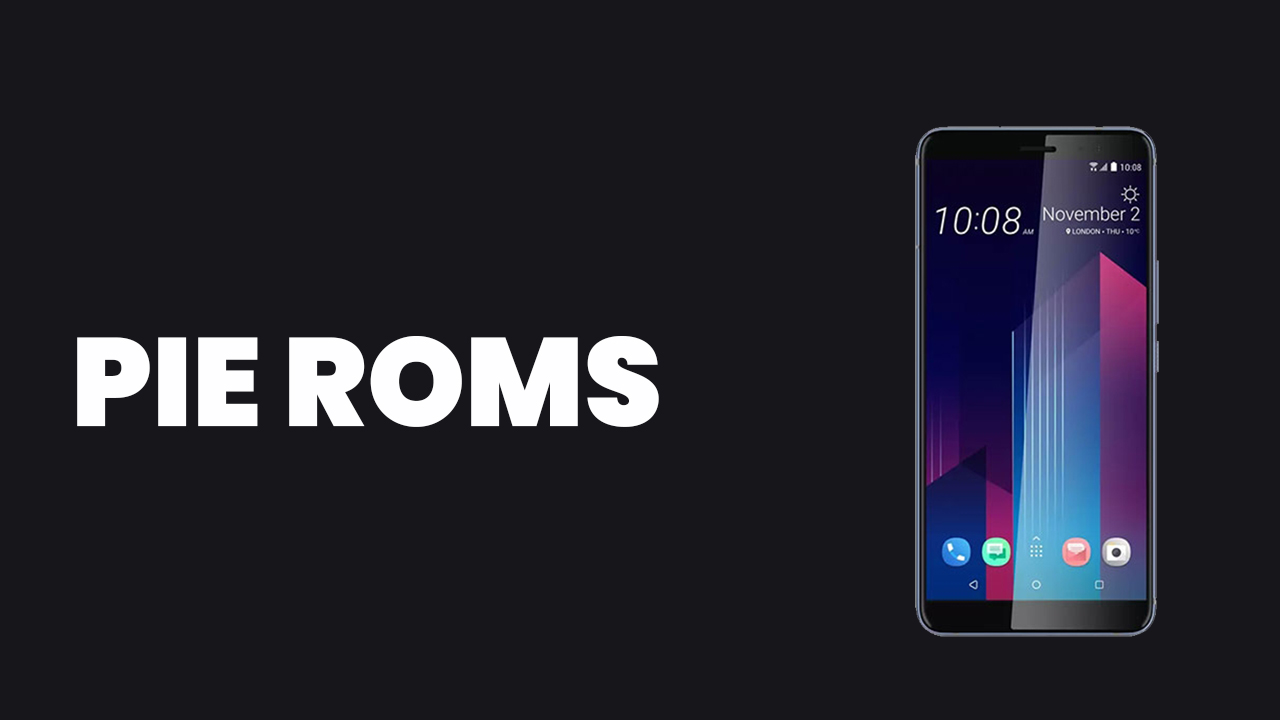