Samsung Galaxy Tab S3 has already received the March  2020 security patch update in April in some countries and now the update has reached Germany and some other European countries.

If you are a Galaxy Tab S3 user, you may have already received the March 2020 Security Patch OTA  update notification on your device. If the update has not been on your device’s system update section, then just wait for few more days for the update to come. 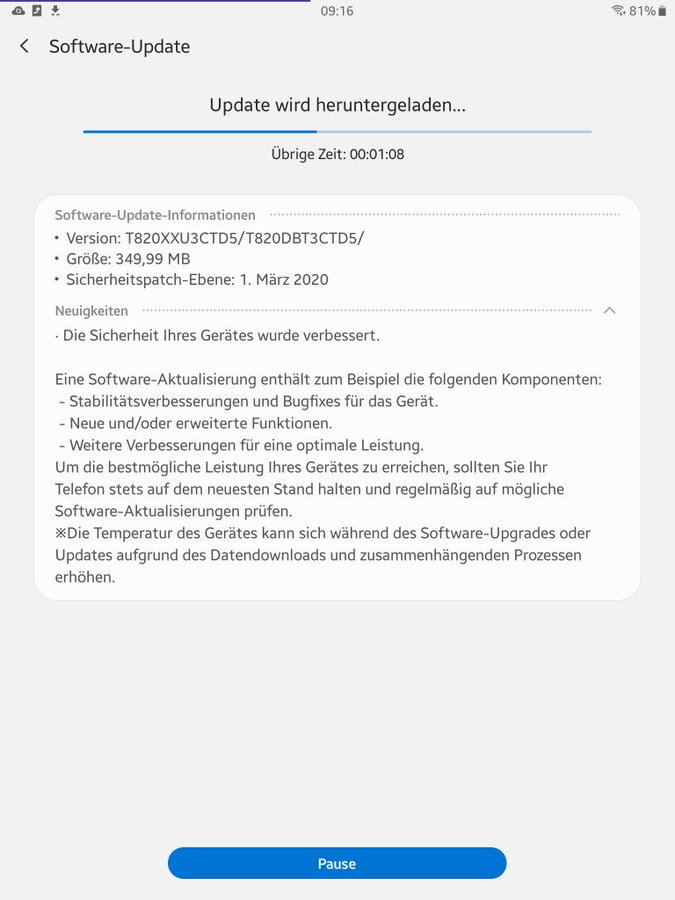 As we mentioned it above the update brings the latest security patch update which was released by Google in March Security. Most of the security vulnerabilities have been addressed. It also brings some bug fixes which were available in the previous build. Thus, you should download and install the update to your Samsung Galaxy Tab S3 which will come as an OTA update to your phone. 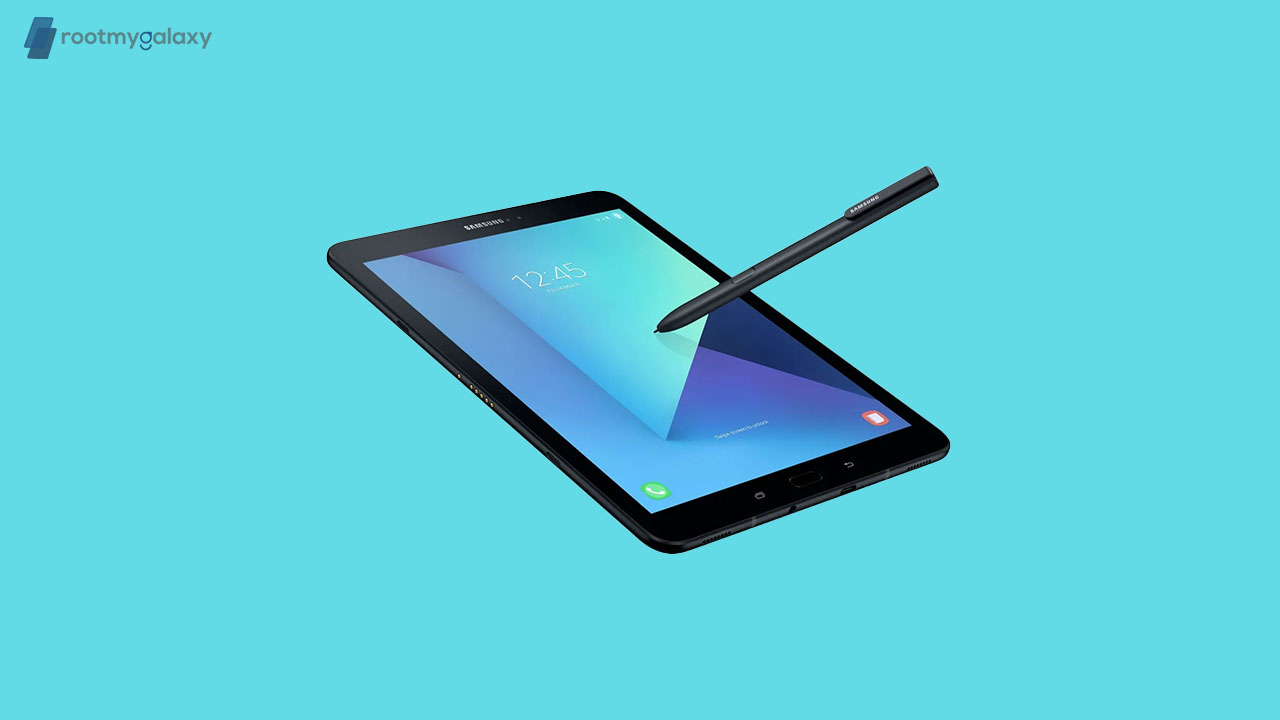