As I mentioned it before the ROM is still in beta stage and there are some bugs currently present in the ROM so we recommend our readers not to flash the ROM on their primary device. The developers are working hard to fix all the available bugs and we are very sure that in upcoming updates, everything will be fixed and the ROM can be used as a daily driver.

Below we have mentioned what features of the ROM are working and which are not. If you are interested to experience the latest Android 10 on your HTC U Ultra, you can flash the ROM. But make sure to read the steps and bugs list before flashing. 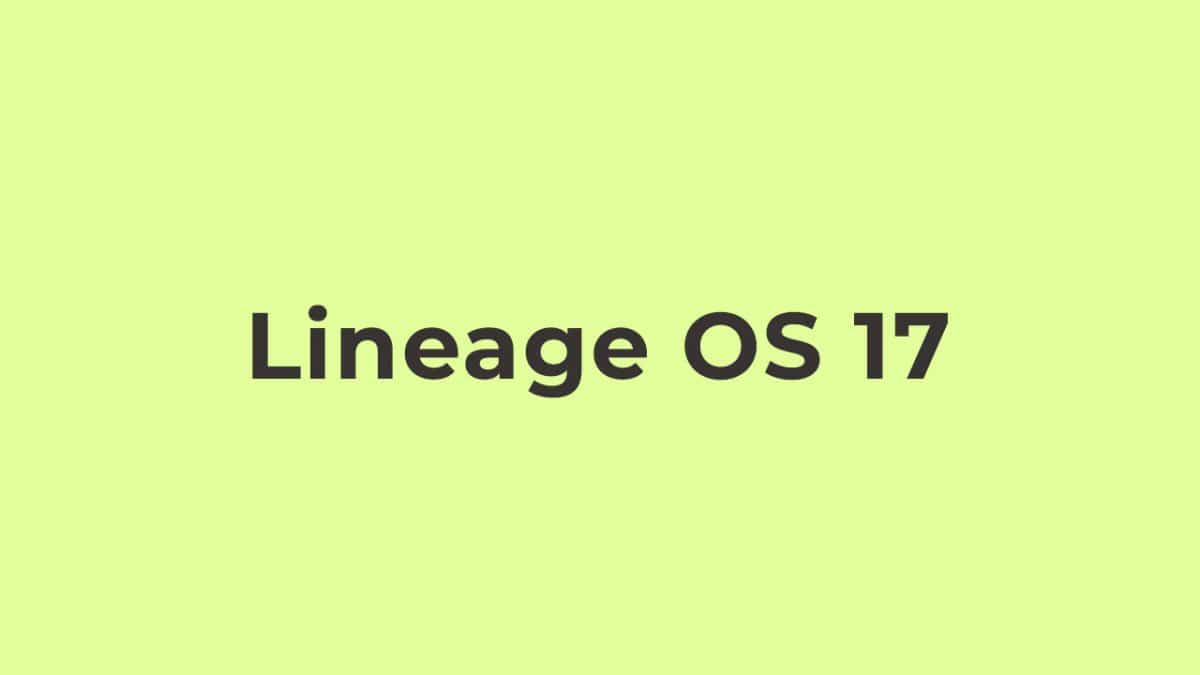 Once the flashing process is completed, reboot your phone and you will be booted into Official Lineage OS 17 Based on Android Pie. If you have any doubts regarding this process,