Very Special thanks to  XDA Recognized Contributor MWisBest for sharing the initial build of Android 7.0 Nougat AOSP ROM for Samsung galaxyNexus.The ROM is full of bugs.It is in its beta stage.But if you want to try out latest Android on your Google Nexus, then you should check out this unofficial Nougat ROM.But remember, this AOSP ROM can’t be used as a daily driver.

HOW TO FLASH / INSTALL Android 7.0 Nougat On Samsung Galaxy Nexus 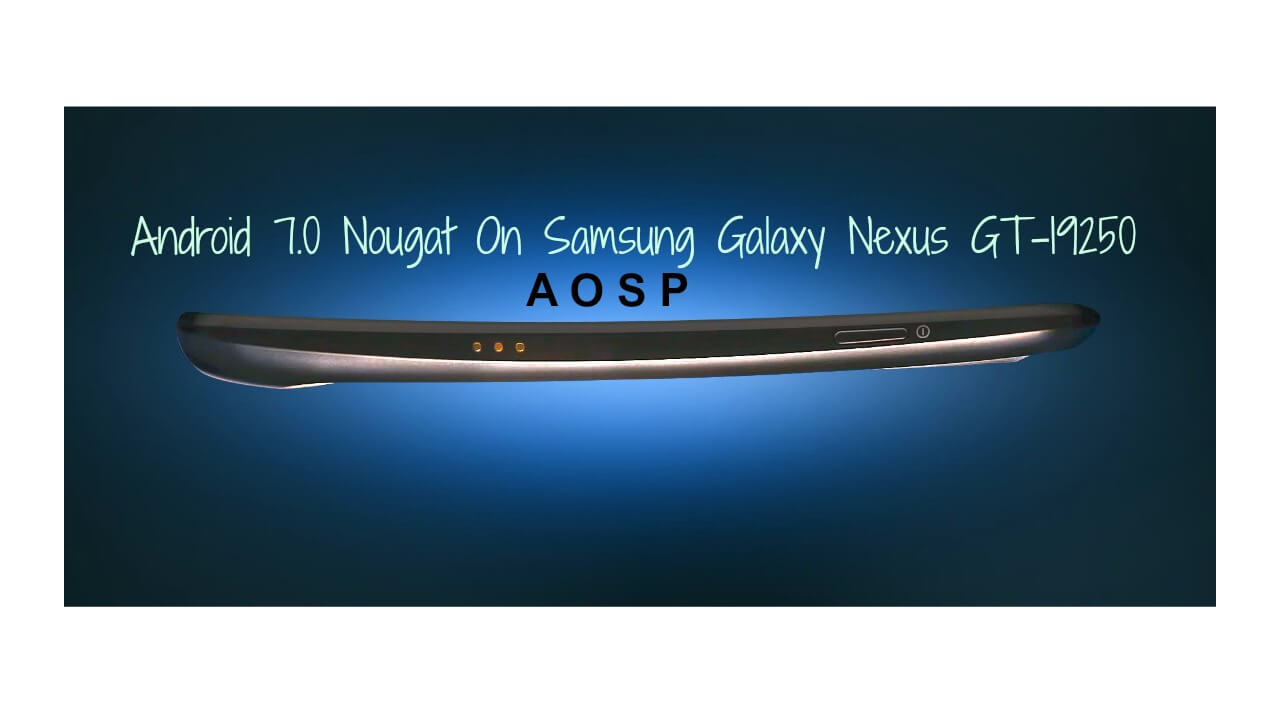