Follow the guide to Install Lineage OS 17 On Google Pixel C  | Android 10 (codename: dragon). Yes, the unofficial LineageOS 17 made its way to Google Pixel C tablet. The device has been getting great support since it’s release. As it is a Google product,  the development around the device is awesome.

The available Lineage OS 17 for the device is in its initial build which means there will be bugs present but we are sure in coming days the developer will fix all the bugs. For now, we recommend not to flash the ROM on your primary device. We are thankful to Xda developer followmsi for the ROM file. The developer has developed the Lineage OS 17 ROM For Nexus 7 too.

Google released the Official Android 10 few months ago and all the newer pixel devices have been updated to the new iteration of Android. The latest Android 10 comes with some great features which we have mentioned below. All those features are added to the Lineage OS 17 build. If you own a Pixel C and want to try anew Android 10 based ROM, then i recommend you to check the unofficial Lineage OS 17. 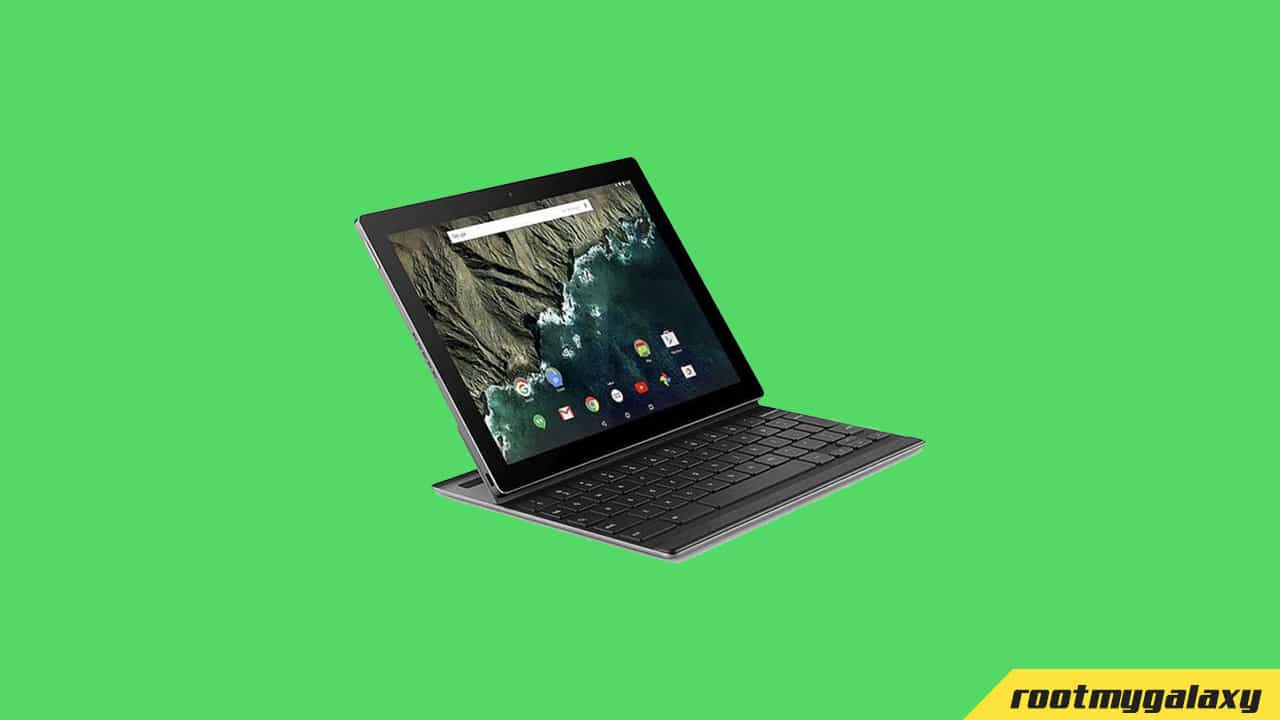 How to install MIUI 11 On Zenfone Max Pro M1