As I mentioned it before the ROM is an unofficial build of Lineage OS 16 which is based on Android 9 Pie source code. We are like to thank rash64rus from 4Pda forum for the GSI ROM. As I have stated before this is a GSI Image file so you can flash it like an image file via TWRP. This ROM is only compatible with project treble supported devices.

How To Unlock Bootloader Of Lenovo K5 Pro 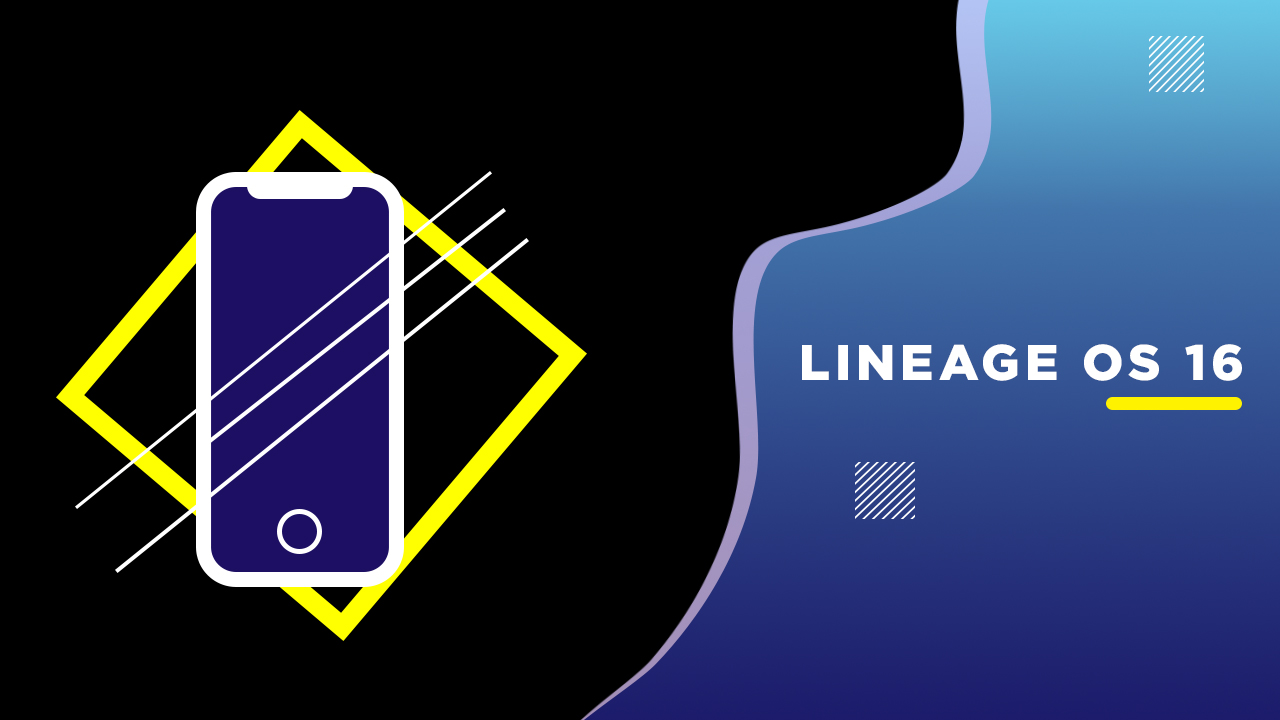