Here we are sharing a guide to safely Install Lineage Os 14.1 On LeEco Le Pro 3 Elite (Android 7.1.2 Nougat). We all know that Android is the most used and popular mobile operating system in the world. There are more thousands and thousands of manufacturers which are making Android devices. The popularity of Android OS is because of the freedom of customization it offers.

As Android is an open-source OS, there are tons and tons of Custom ROMs available. If a user is not satisfied with the current OS, he can install any third party modified OS (Custom ROMs) with many customization features. Lineage OS 14.1 is now made available for LeEco Le Pro 3 Elite and if you are a LeEco Le Pro 3 Elite user just follow the steps mentioned in the guide without skipping any.

Android users can root their device easily and can install TWRP or any other recovery. The rooting process on Android is easier compared to iOS. Once custom recovery is installed, users can flash Custom ROMs which are modified Android Operating systems developed by an Android developer or a group of developers. There are tons of things which users can do after rooting their device like flashing Custom ROMs, kernels and Mods. Most of the Custom ROMs are feature-rich. They provide loads of customization options compared to the Stock ROM. Some of the Custom ROMs are well optimized for battery and performance. So, users are always in search of good custom ROMs for their Android smartphones. 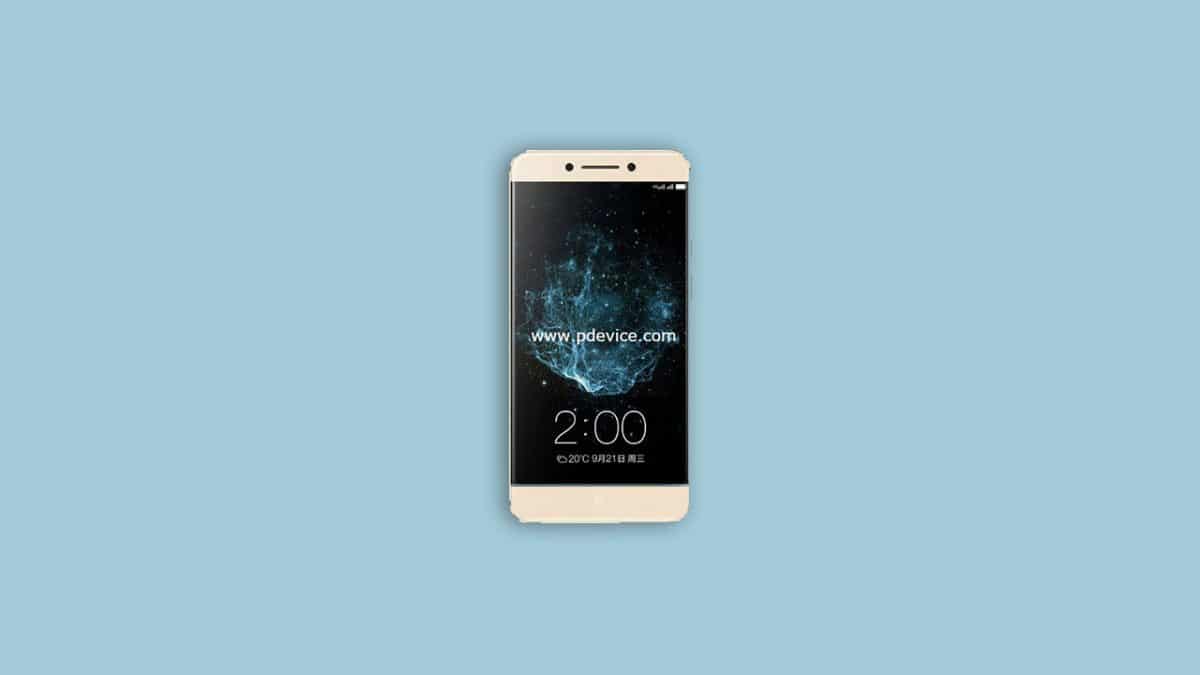 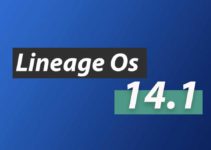