Download and Install Lineage Os 14.1 On MTC Smart Surf 2 4G (Android 7.1.2 Nougat): We all know that Android is the most used and popular mobile operating system in the world. There are more thousands and thousands of manufacturers which are making Android devices. The popularity of Android OS is because of the freedom of customization it offers. Unlike iOS, everything on an Android device (software related) can easily be modified to match users taste.

The MTC Smart Surf 2 4G has received an unofficial Lineage OS 14.1. The best part of Android Os is that there are loads of customization option a user gets. Lineage Os 14.1 which is based on Android 7.1.2 Nougat finally made its way to the MTC Smart Surf 2 4G. The device has previously received some custom ROMs. Remember, the ROM is an unofficial build and not developed by the Team Lineage. We are thankful to din.rid over 4Pda forum for sharing the file with us. 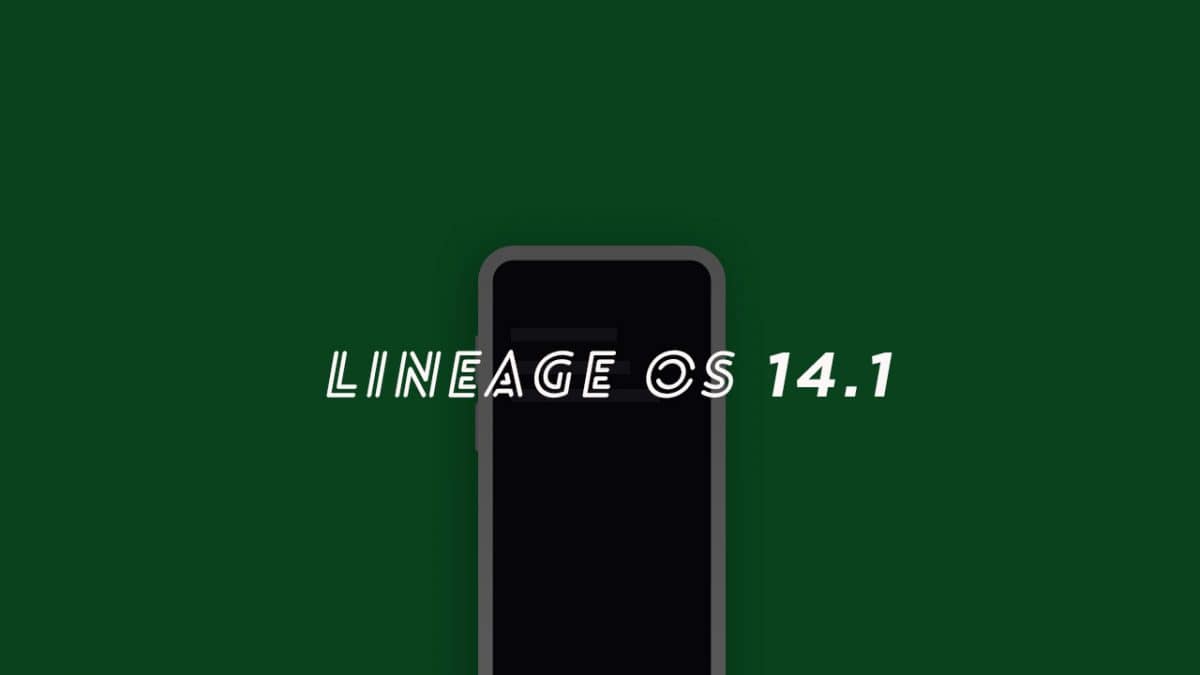