All the LG G4c users, rejoice as we have great news for you all. The device just received an unofficial TWRP recovery which made rooting possible for the device. Now pvineeth97, a very popular Xda developer has come up with the unofficial Lineage OS 15.1 build for the device. If you are interested in the ROM, follow the guide to Download and Install Lineage OS 15.1 on LG G4c based Android 8.1 Oreo.

LG G4c was launched in May 2015. It features a 5.00-inch touchscreen display with a resolution of 720 pixels by 1280 pixels. It packs an 8-megapixel rear camera and a 5-megapixel front shooter for selfies. The LG G4c is powered by 1.2GHz quad-core processor coupled with 1GB of RAM and 8GB of internal storage that can be expanded. The LG G4c runs Android 5.0 Lollipop and houses a 2540mAh removable battery

This is the first major custom ROM which made its way to the device. The ROM is in its early development stage so there may be few issues available. I will list all the issues down below. Although it is in its beta development stage, it is stable enough to be used as a daily driver. 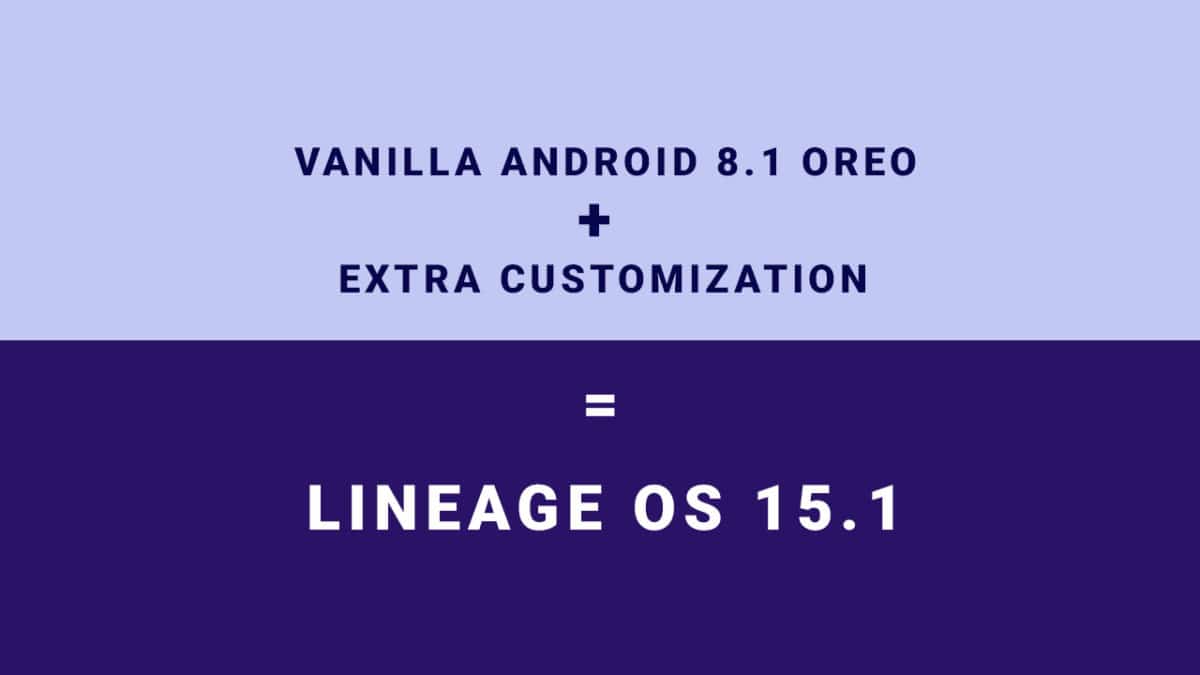 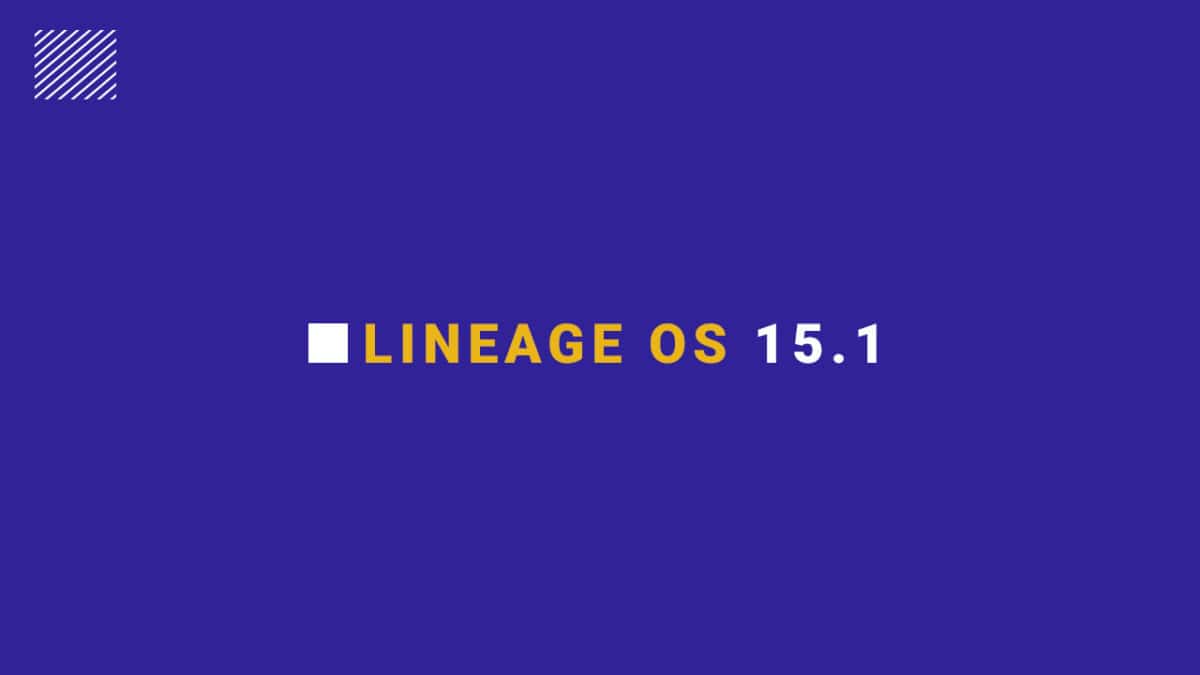 Guide: How To Create & Restore Nandroid backup on LG G4c

How To Root HTC Desire 820G Plus and Install TWRP Recovery