If you want to experience the latest features of Android 10 then follow the guide to Install Lineage OS 17 On Samsung Galaxy Tab S5e  | Android 10 (codenamed gts4lvwifi). Samsung Galaxy Tab S5e has been getting regular updates from the company as well as the developers. This is one of the benefits to own a Samsung device. Most of the Samsung devices have been getting unofficial builds of Lineage OS 17 and will get the official builds as well.

The available ROM is in its early development stage so don’t flash it on your primary device as of now but if you want to experience Android 10, then you can give it a try. The available ROM file name is lineage-17.0-20190924_213844-UNOFFICIAL-gts4lvwifi.zip and it is uploaded by LuK1337, so we are really thankful to him. 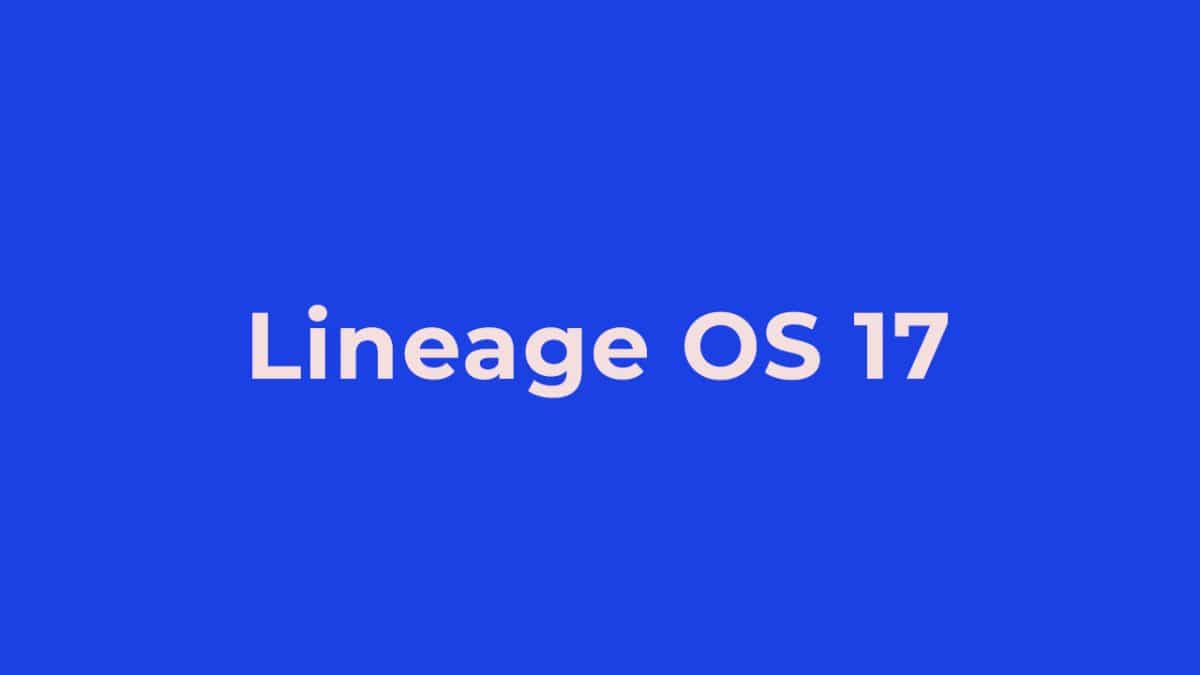