HTC One M8 comes equipped with a 5.00-inch touchscreen display with a resolution of 1080 pixels by 1920 pixels. The HTC One M8 is powered by Snapdragon CPU clocked at 2.5GHz. It is a quad-core processor coupled with 2GB of RAM and 16GB of internal storage that can be expanded up to 128GB via a microSD card. The HTC One M8 sports a 4-Ultrapixel rear and a 5-megapixel front camera. The HTC One (M8) runs Android 4.4.2 and is powered by a 2600mAh non-removable battery

Broken / not yet supported: 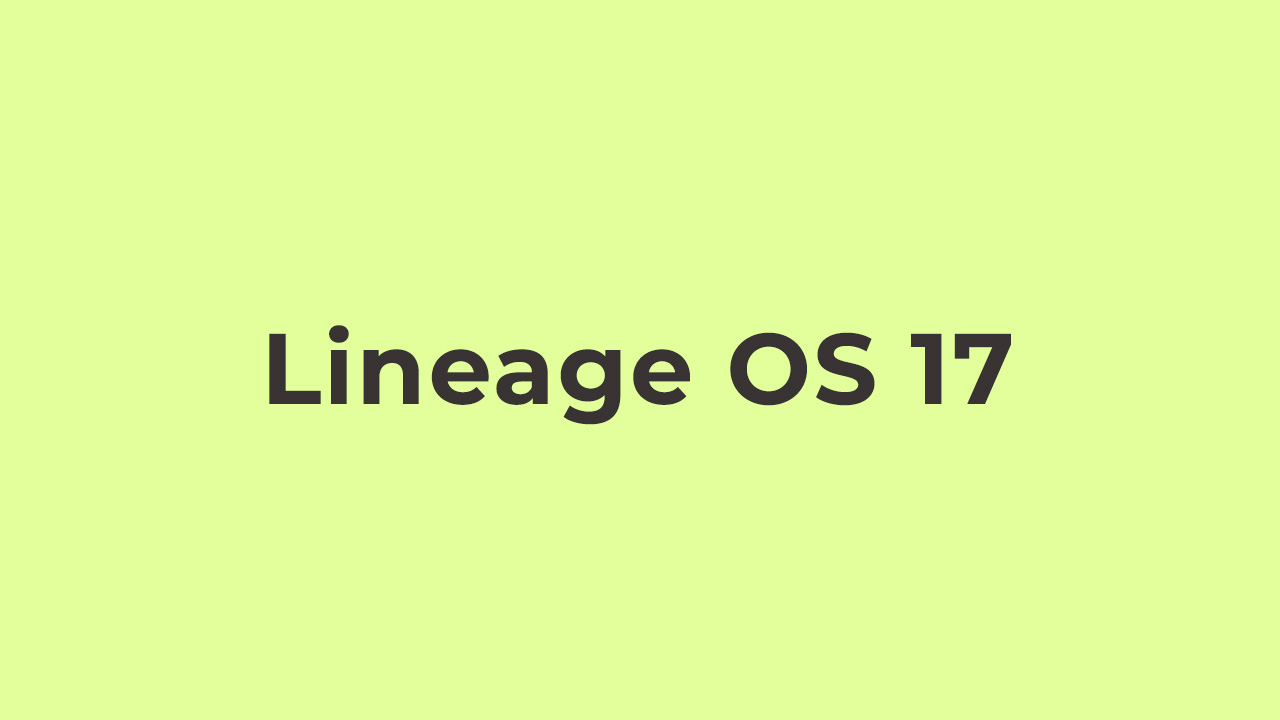