Samsung Galaxy S10 and S10 Plus are the flagship devices of the current galaxy line up. Both the devices have already got the official Android 10 update with OneUI 2.0. If you are not a fan of One UI and want to have a clean Android 10 user experience on your device then installing a custom ROM is the best way to go.

The Lineage OS 17 for Samsung Galaxy S10 and S10 Plus name is around 577 MB in size. The ROM is based on Google’s latest Android 10 source code hence has all the features of Android 10. It is also a very clean and fast ROM which resembles the vanilla clean android like pexel devices. 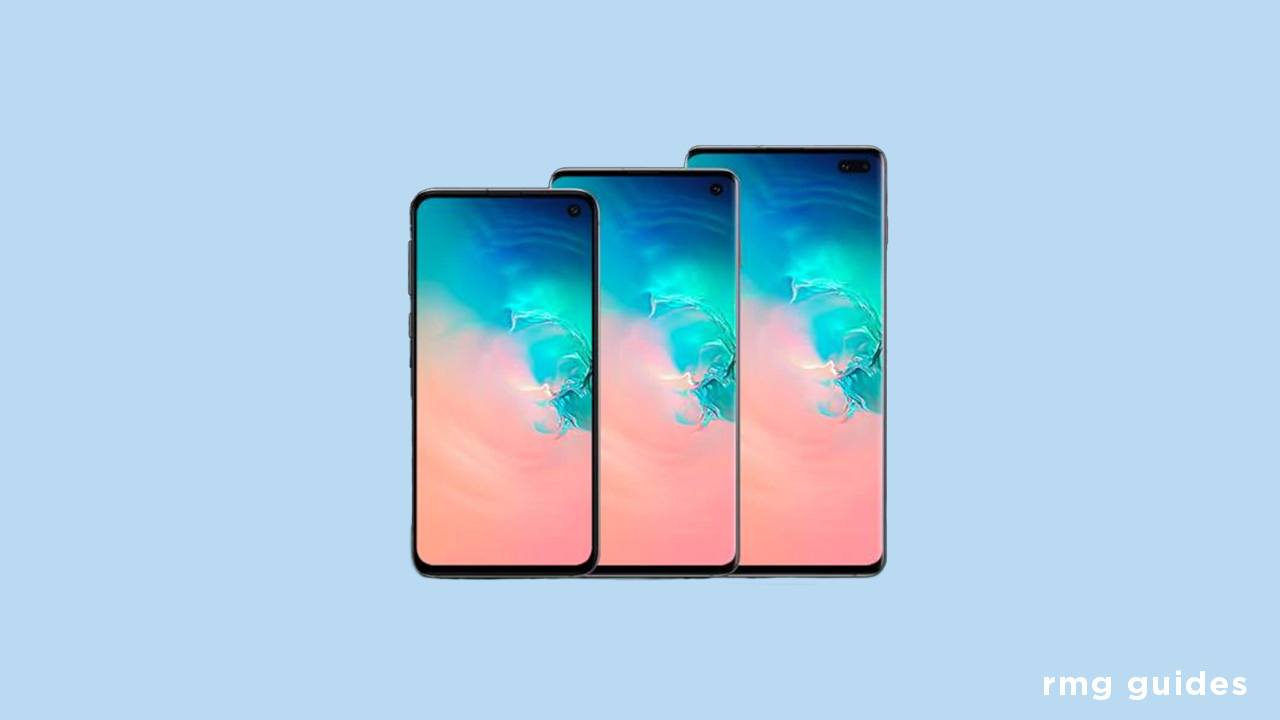 Once the flashing process is completed, reboot your phone and you will be booted into Official Lineage OS 17 Based on Android 10. If you have any doubts regarding this process, feel free to comment below.

How To Install Lineage OS 17 On OnePlus X | Android 10