This is a guide where you will learn to download and Install Paranoid Android Quartz ROM On Motorola Moto G5 (Android 10 Q). There are many users who want much more customisation option than the stock firmware. If you are one of them then this is the guide for you.

If you don’t know about the ROM, this is a custom ROM based on Aurora Forum Android base source code which is theoretically performance better than its AOSP based counterparts. The custom ROM comes with the ROM has arter97 kernel and Gapps Nano pack preinstalled. 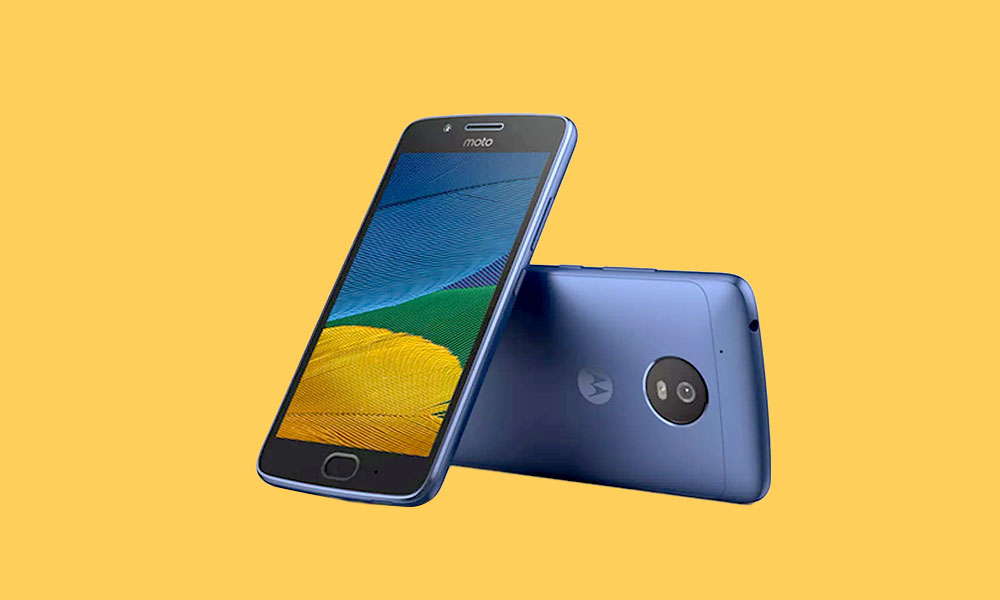