Common Oppo R15 Problems and Fixes – Battery, Performance, Wi-Fi, Bluetooth, Camera and More: Oppo is a highly popular smartphone brand that has its users all around the world. Time and time again Oppo has released some exciting smartphones with world-class features that have helped it rise rapidly into becoming one of the top smartphone brands. Even though most of their device are on the costlier side, but they come with excellent features and specifications which make them worth every penny.

Here, in this post, we will be talking about Oppo R15 and few of its common problems and its fixes. It comes equipped with a 6.28-inch AMOLED capacitive screen with a resolution of 2280x1080p, a MediaTek Helio P60 Octa-Core processor, Mali-G72 MP3 GPU, 6 GB RAM, and 128 GB ROM storage capacity.

It runs on Android 8.1 Oreo and it has a non-removable 3450mAh Li-Po battery. Its other features include a dual 16.0 MP primary camera, a 20.0 MP secondary camera, USB OTG, Wi-Fi, fingerprint sensor, fast charging technology, and much more.

Some common problems and fixes in Oppo R15 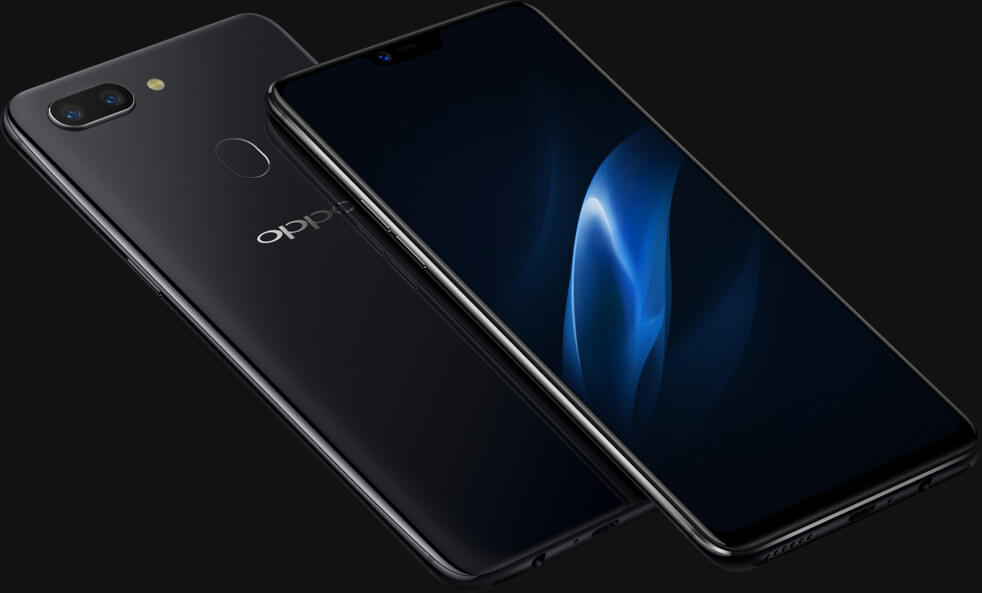 Since no smartphone is perfect, even Oppo R15 comes with few bugs which need to be fixed. The users have reported multiple issues which have been causing problems in their user experience. Please keep reading if you want to know about all the common problems and fixes for Oppo R15.

One of the most common problems faced by the Oppo R15 users is that of Wi-Fi and Bluetooth connectivity. This minute problem can be easily solved within a matter of seconds. Following are the fixes that can be used to fix this problem.

Since the touchscreen is the only way with which you can access this device, then making sure that it is working properly is very important. If the touchscreen is unresponsive, then it can be quite annoying for the user. In case you are facing any difficulty with the touchscreen of your Oppo R15, then this is the fix.

Even though Oppo R15 comes with 32/64 GB internal storage, there will be times when the smartphone memory is filled and no more apps can be installed. At that time, you will need to clear up some memory space. Here are some simple ways to get rid of memory issues.

Steps to Fix SIM tray not ejecting in Oppo R15