The Pixel 2 is the smaller sibling of Google Pixel 2 XL and the successor to the original Google Pixel. It was released in 2017, October with Android 8.0 Oreo out of the box with trending features. Google has updated this device to latest Android 10 as well but if you want to experience Lineage OS then Lineage OS 16 is the right way to go. 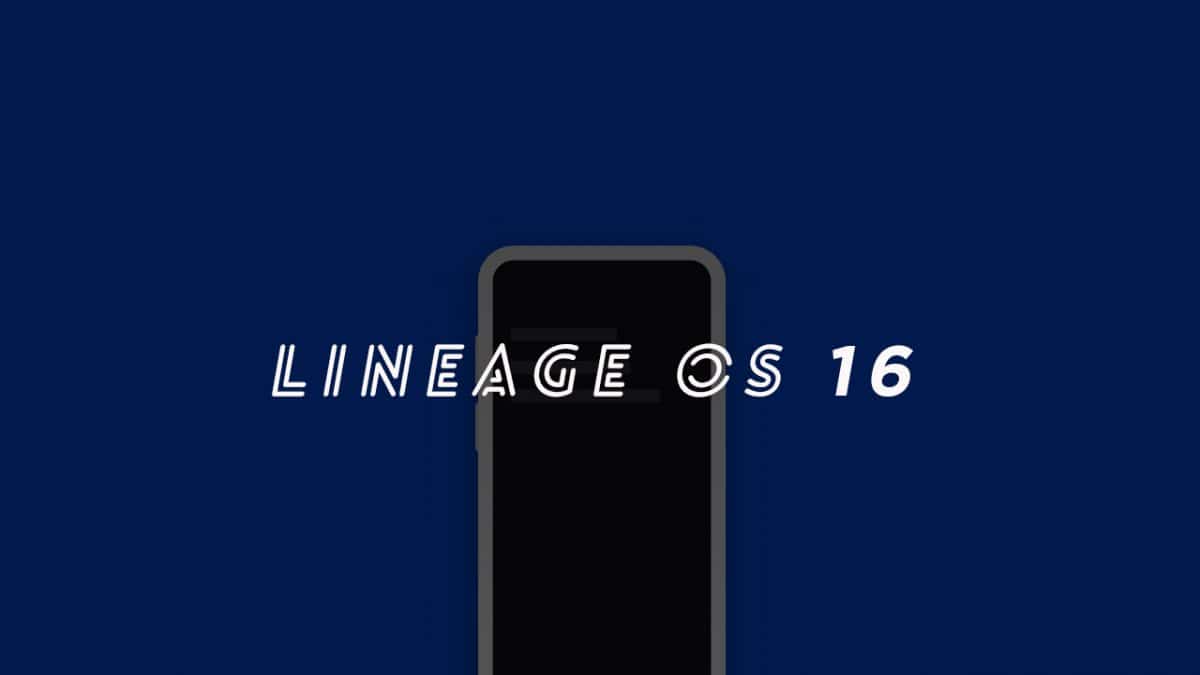