If you are a Nexus 5X user and want to try the latest Android 10 on your device, then we have got you covered here. Follow the given guide to safely install Pixel Experience Android 10 On Nexus 5X (Android Q ROM) || codename: bullhead: The Nexus 5X was released alongside with Nexus 6P in 2015 with Android 6.0 marshmallow and later received many updates from Google. The last official update of the device is Android 8.0 Oreo. Previously Nexus 6P has also received the PixelExperience Android Q ROM.

We like to thank lakshay18, Senior Member over Xda for developing and sharing the Android 10 Q-based Pixel Experience ROM For Nexus 5X. According to the developer, the ROM is very stable and can be used as a daily driver. Now follow the guide to Install Pixel Experience Android 10 On Nexus 5X (Android 9.0). If you want more information about the ROM, then visit the official Xda thread here.

Now, the Android 10 Q version can be installed on the smartphone via the Pixel Experience ROM which is a custom ROM that is very close to stock and it is based on AOSP. Talking about the Android 10 Q update for Android, this version has been released by Google and the final stable update has been rolled out by Google to the Pixel devices as well as some newer project treble supported devices.

Note: You don’t have to install/flash Gapps as they are pre-included in the ROM. 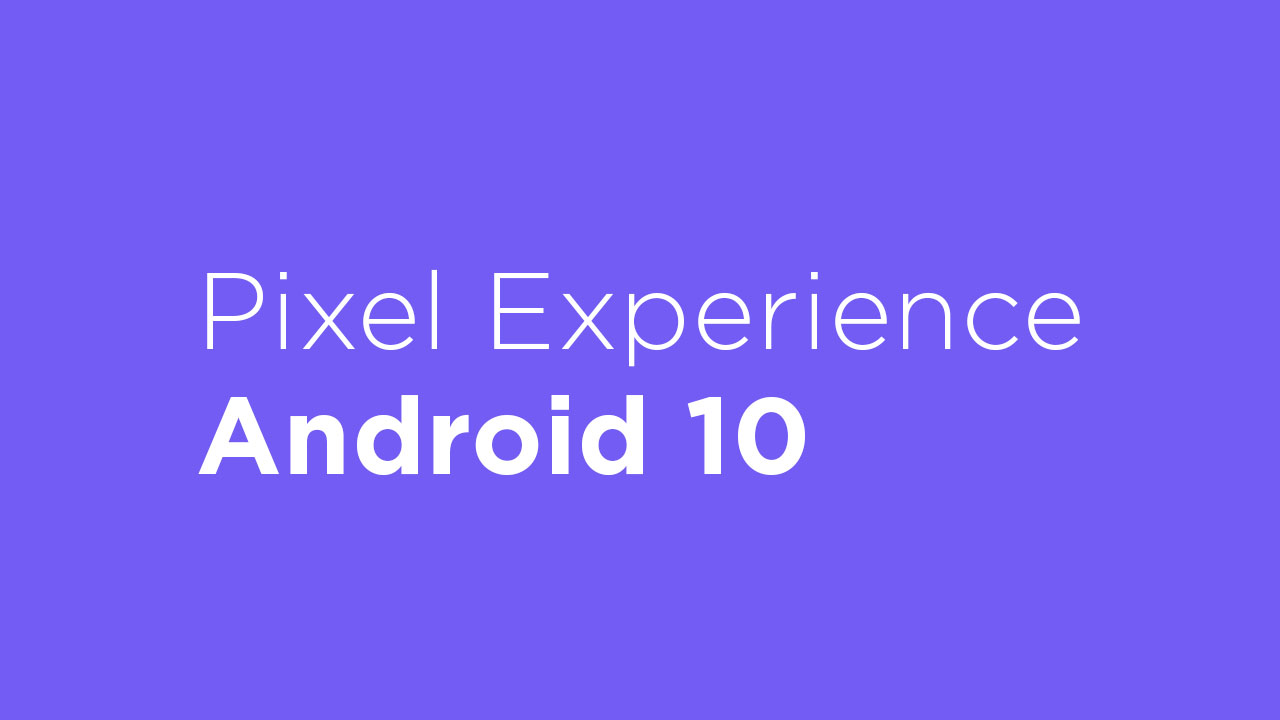 Once the flashing process is completed, reboot your phone and you will be booted into Pixel Experience ROM based on Android 10 Q. If you have any doubts regarding this process, feel free to comment below. 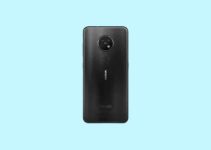 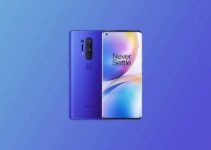 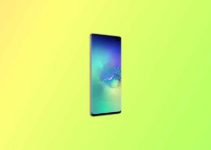