The new MIUI 12.0.3.0 Russia Stable ROM with version V12.0.3.0.QJWRUXM has been released for Xiaomi Redmi Note 9S. The update is exclusive to Russia as the name of the update suggests. It brings the January 2021 security patch to the device. Previously the European and Global variant of the device haver already received the same update.

If your device is running on a Russia Stable ROM, only then you will get the update via OTA. Otherwise, you have to install it manually. The update is based on Android 10. The Full firmware size is around 1.9 GB (Full Firmware -recovery). You can follow our guide to manually flash the full firmware on your device.

This update addresses various bugs which were previously present. The update brings performance and stability improvements to the device. It addresses the local time naming bug. Now it is more optimised. The has been rolled out as an OTA. The new update improves the Localized payment security icon for India. It also fixes the “error message saying that IMEI couldn’t be identified appeared multiple times issue” and many others, please check the full changelog below.

If your device is not rooted, then your device may have received the update. You can manually check whether the update is available in your region or not. Go to Settings –> About Phone –> Check for Software Update. The update will be available across the globe but as it is being rolled out in a phased manner, it may take some time to be available in every region, but if you want you can manually download and Install Redmi Note 9S MIUI 12.0.3.0 Russia Stable ROM. 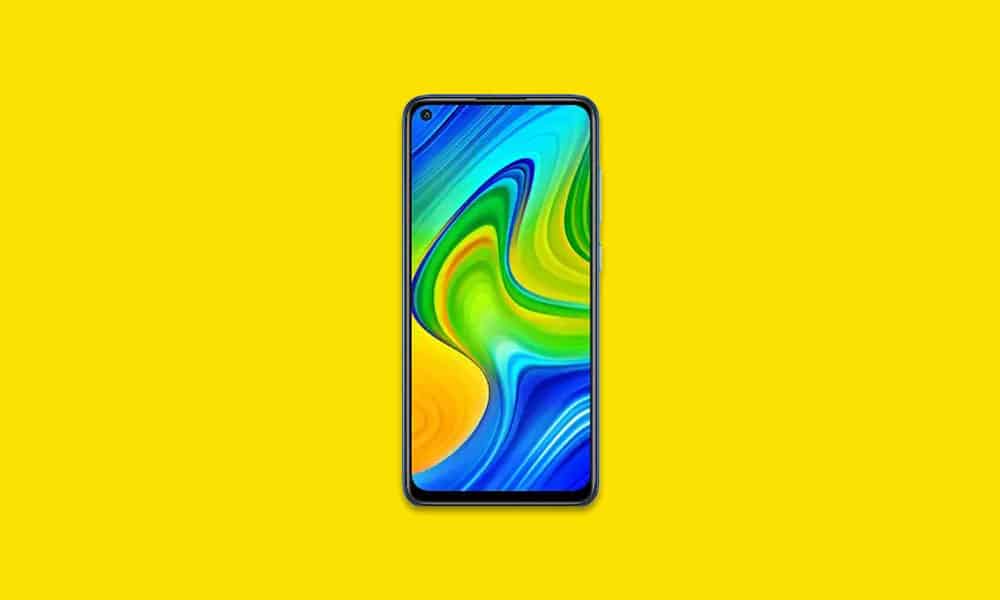