Manufacturers allow users to unlock the bootloader of their devices and thanks to that rooting becomes a reality. Like all other Android devices, Panasonic Eluga Z1 comes with an unlockable bootloader which means root can be gained on the smartphone after unlocking the bootloader

Panasonic Eluga Z1 has a 6.19-inch touchscreen display with a resolution of 720×1500 pixels. The device is powered by an octa-core MediaTek Helio P22 (MT6762) processor coupled with 3GB of RAM and packs 32GB of ROM that can be expanded up to 128GB via microSD card. Panasonic Eluga Z1 runs Android 8.1 Oreo out of the box

The Panasonic Eluga Z1 sports rear packs a dual rear camera setup which consists of a 13-megapixel primary camera and a second 2-megapixel camera. It has an 8-megapixel camera. The device houses a 4000mAh battery which is non-removable.

How To Root Panasonic Eluga Z1 With Magisk Manager 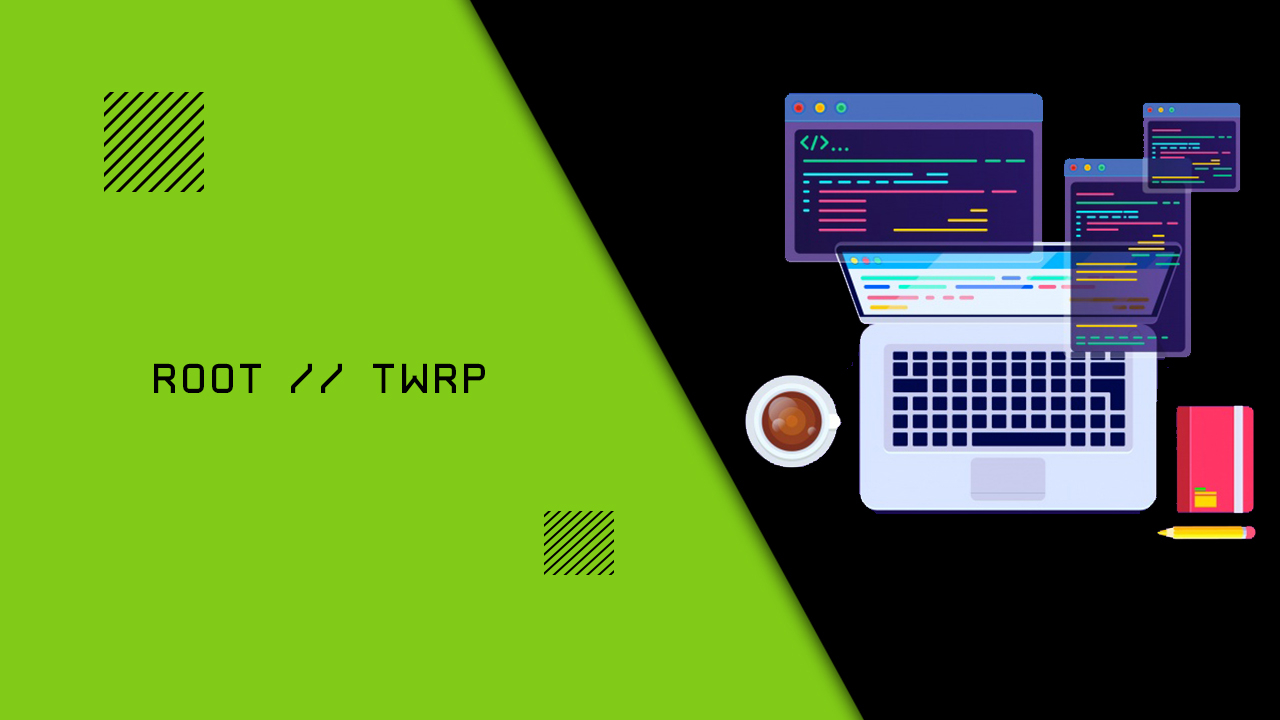