If you are a Google Pixel 3a or Pixel 3a XL user, then we have awesome news for you guys. Finally, both the Pixel 3a and Pixel 3a XL can be rooted with Magisk. The best part is users don’t need to have TWRP recovery. Currently, there is no TWRP recovery available for the devices, so it is the only way to Root Pixel 3a / 3a XL.

Rooting OnePlus 7 Pro gives you additional benefits like you can install special apps, flash custom ROMs, you can streamline your phone performance and many extra features. The real performance of an Android smartphone can only be unlocked once it is rooted. Rooting your Pixel 3a/3a XL, lets the user flash different Custom MODs, ROMs, and such stuff onto the device. Important Note: Magisk is available for both 3a and 3a XL but as there is no TWRP, you can’t flash them. Now we have to manually modify the stock boot image by patch

How To Root Pixel 3a and 3a XL With Magisk Manager 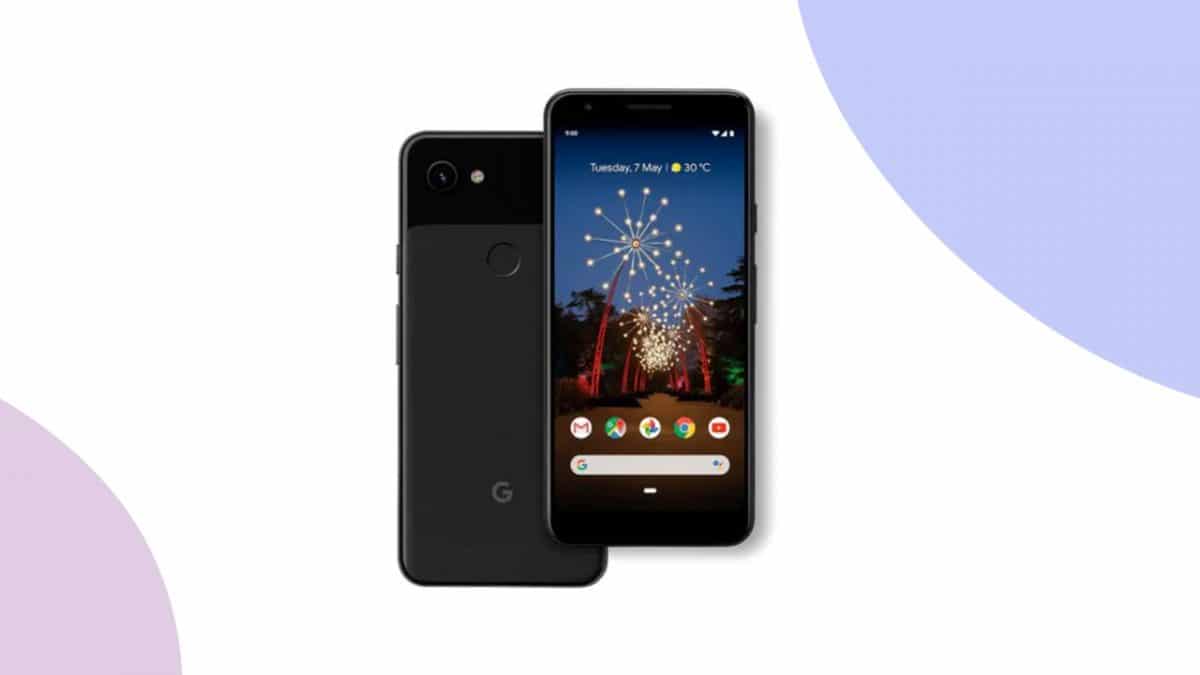 How To Unlock the Bootloader On Pixel 3a and 3a XL

Download the boot fle according to your device. Once downloaded, unzip the file and open it, look for an .zip file which has a name starting with image-bonito or image-sargo. Open that file too, now you will see a file named boot.img (This is the official stock image or firmware)