The internal storage is 32 GB and you can expand it to 256 GB via microSD card. The primary camera is 23 MP which is one of the best in the available smartphone cameras. The front camera is 8 MP and all the necessary sensors are available including the fingerprint scanner. The battery capacity is 3300mAH and comes in four colours. 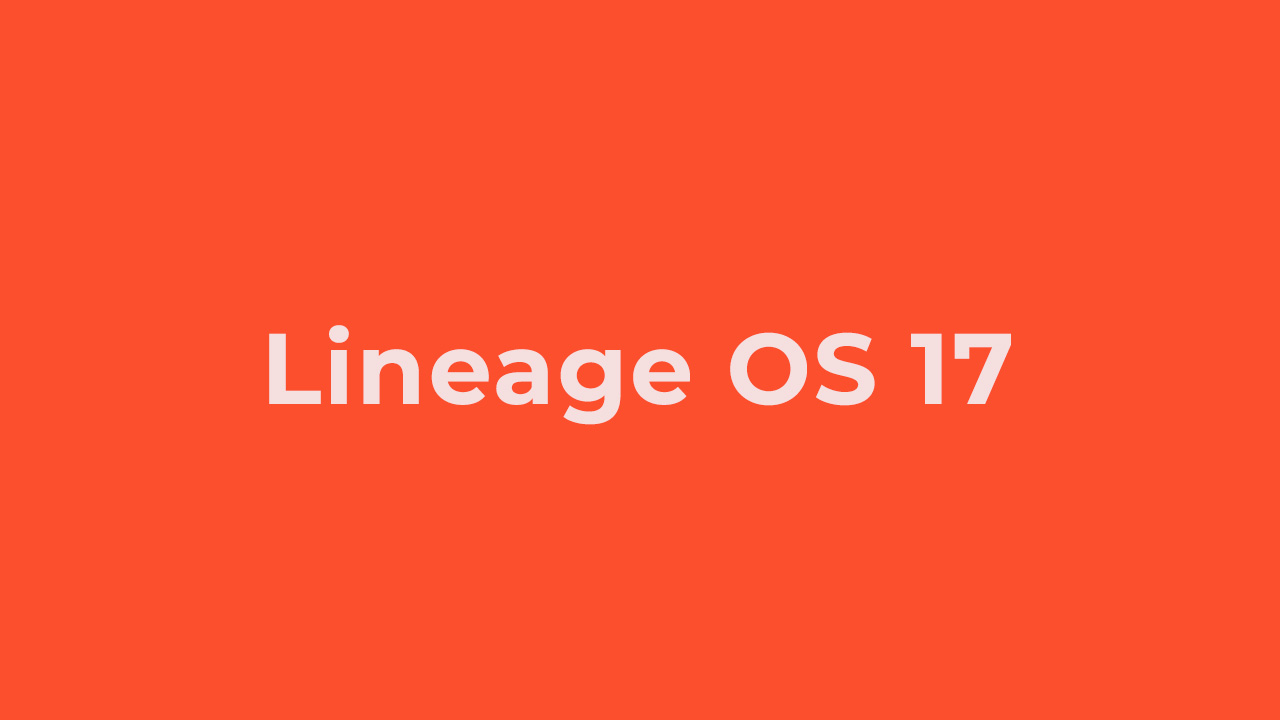