Download/Install Ulefone Power 3s Official Android Oreo 8.1 Update: Ulefone which is a popular Chinese mobile manufacturer has been making great phones for the last couple of years and lately the devices are getting lots of attention.Ulefone Power 3s which is a higher model of Ulefone Power 3 becomes one of the most profitable devices of Ulefone. Now Ulefone Power 3s users are waiting for Android 8.0/8.1 Oreo update. We hope this post will clear all the doubts.

Ulefone Power 3s is a very good looking premium feeling device as it comes with a long list of exciting features and specifications. It sports a 6.0-inch IPS display screen with a full HD+ resolution of 2160×1080 pixels and an 18:9 ratio. It comes packed with an MTK6763 Octa Core 2.0GHz CPU, ARM Mali-G71 MP2, 4 GB LPDDR4x RAM, and 64 GB internal storage capacity. 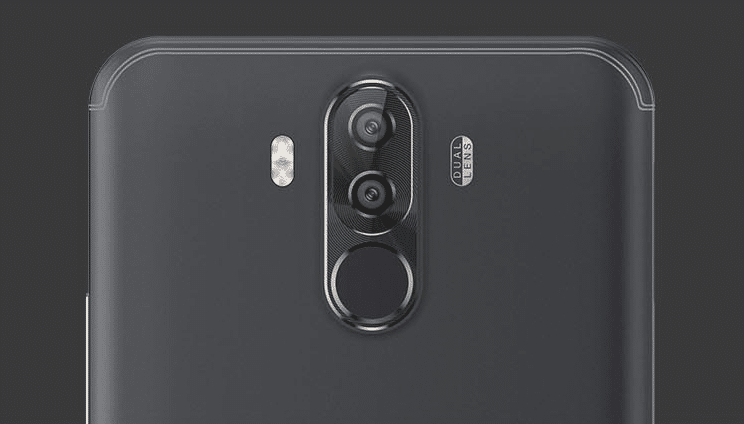 The official update is now made available which you can download from the given links and install them manually via sp flash tool.

Follow the linked guide below to install the ROM manually.