This Official Android Nougat update will be rolling out in phase manner. You can check for the update from settings –> about device –> Software update. If there is no update, then you have to wait for the update to come to your region. It may take few weeks to reach all corners of the world. But if you can’t wait for the official OTA Update then you can manually Update to Android Nougat update for T-Mobile Galaxy S7 and S7 Edge.

This is update is packed with all new Android Nougat features like Multiwindow, More advanced and Smart Battery Management, Improved, Vulkan API, Doze, Notifications, along with many other exciting features. Below there is Step by Step Guide for Downloading and installing Android Nougat update for T-Mobile Galaxy S7 and S7 Edge. 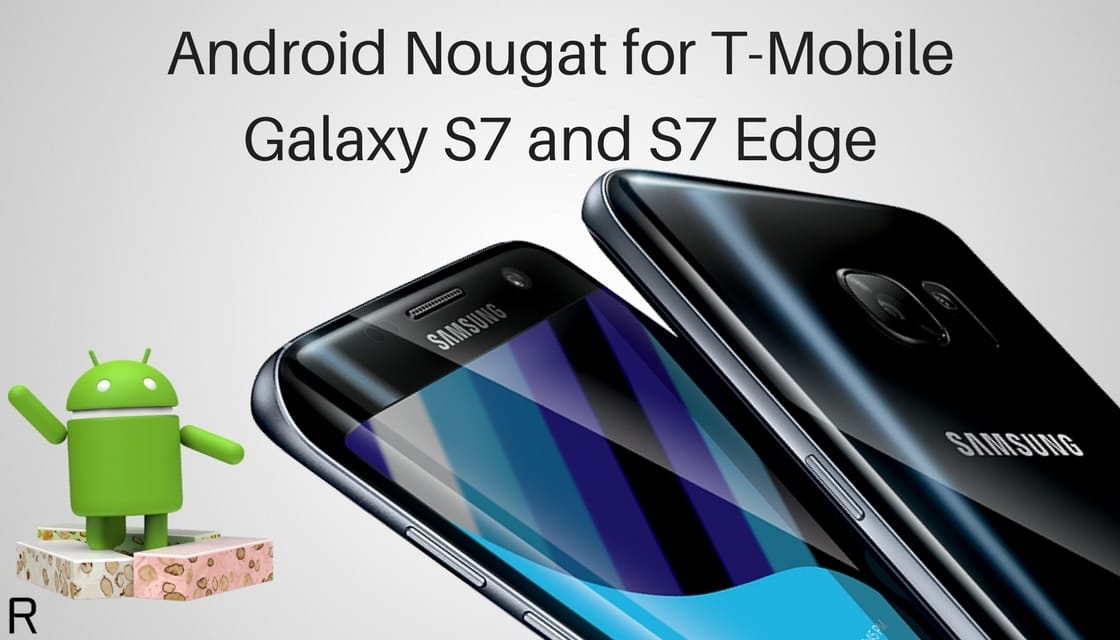