As we all know that CyanogenMod is dead. This is where LineageOS has come into the picture. Lineage OS is the legacy of CyanogenMod and has continued working on the devices. So basically CyanogenMod 15 is Lineage OS 15, a custom ROM which is based on Android 8.0 Oreo.

The team at Lineage is doing a phenomenal job when it comes to providing support and updates for an enormous amount of android devices. Not only this, they also add additional functionality to the devices. So check from the list if your device would support Cyanogenmod 15. Check below the CyanogenMod 15 Update Device list and Release Date. 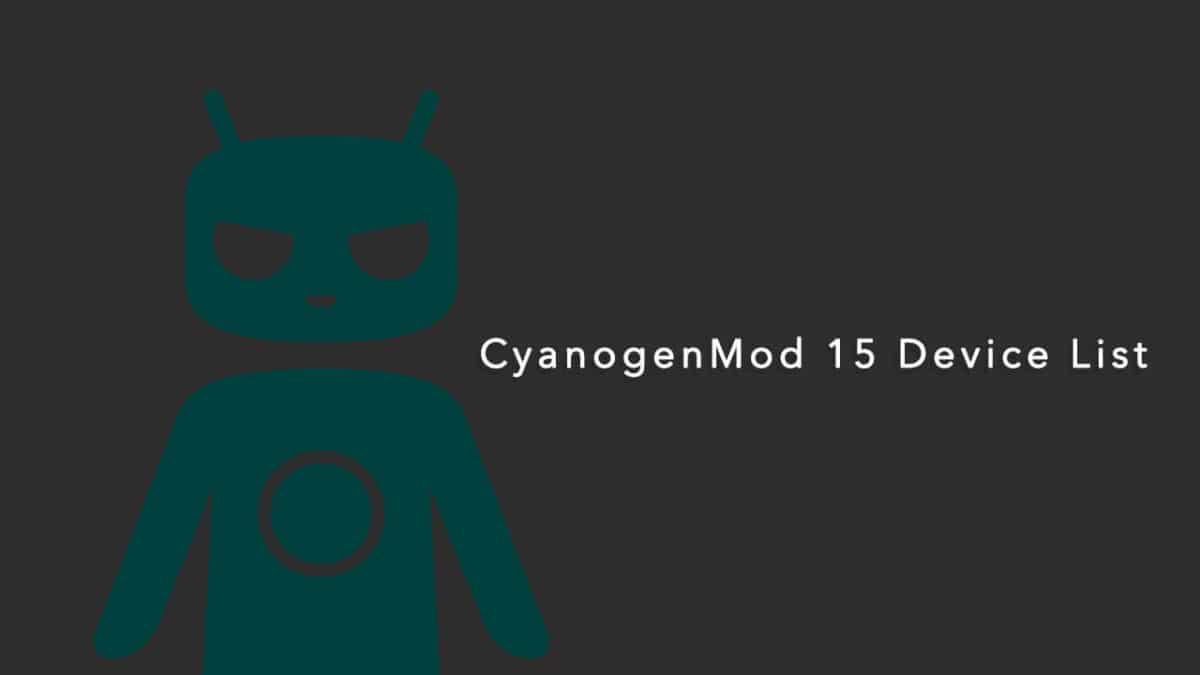 2.Samsung devices that will get Lineage OS 15 ROM

So, this was the list of the devices which will probably get the Cyanogenmod 15 update. Hope this list helped you and If you have any feedback for the list and would like to give any suggestions or have any questions, leave them down below in the comment section.